Cruise, General Motors' self-driving unit, lays off 8% of its employees

The decision will cost around 150 people working in the recruiting, product, and design sections to lose their jobs.
By : Bloomberg
| Updated on: 15 May 2020, 08:20 AM 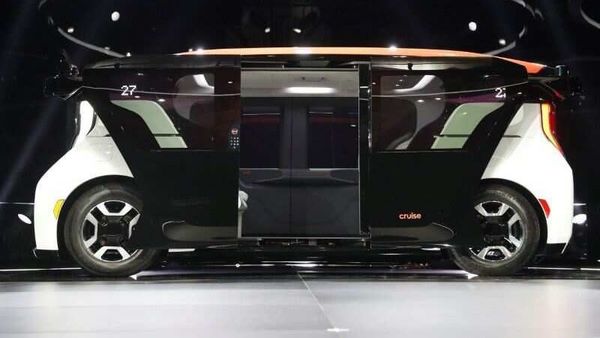 Cruise, the self-driving car unit majority owned by General Motors Co., is laying off almost 8% of full-time employees to cut costs in the midst of the coronavirus pandemic.

The company, which gets about $1 billion a year in funding from GM, went on a hiring spree in 2019 to bring in software-development talent and launch an autonomous ride-hailing service. But Cruise backed off plans to deploy robotaxis by the end of last year and had not set a new target date before the public-health crisis set in and forced companies in the space to slow their testing efforts on public roads.

Cruise will offer affected workers financial support to help them transition, plus health-care coverage through the end of the year, CEO Dan Ammann wrote in a staff memo, a portion of which was viewed by Bloomberg. The cuts mostly fall outside of the company’s engineering and core development teams.

“These are very difficult decisions to make, and we do not make them lightly," Amman wrote. “These changes are the right choice for the mission."

“In this time of great change, we’re fortunate to have a crystal-clear mission and billions of dollars in the bank," Wert said by phone. “The actions we took today reflect us doubling down on engineering work and engineering talent."

Cruise’s investors also include Japan’s SoftBank Vision Fund, Honda Motor Co. and T. Rowe Price Group Inc. The three have collectively have committed to investing $7.25 billion in the company, with the last round valuing it at $19 billion.

GM so far has not laid off workers, though the company has deferred about 20% of salaried employees’ compensation pay to later this year.

In January, Cruise unveiled its Origin self-driving vehicle, which is purpose-built for shared ride-hailing and can be converted to a delivery vehicle. It’s still racing to launch a service that would compete with the likes of Uber Technologies Inc. and Lyft Inc. as soon as it’s safe.