Maruti's latest efforts in battle against Covid-19 comes after India's largest auto manufacturer offered help to boost production of oxygen generators and set up a hospital recently.
By : HT Auto Desk
| Updated on: 27 May 2021, 01:02 PM 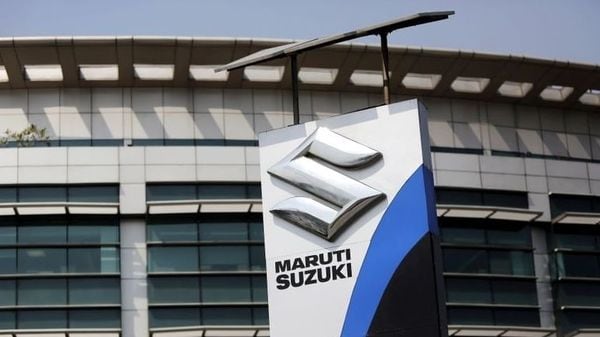 India's largest car manufacturer Maruti Suzuki India Limited (MSIL) has decided to set up oxygen plants in Jammu and Kashmir amid the ongoing Covid-19 crisis across the country. The carmaker has announced that it will help install as many as two oxygen generation plants in the valley as part of its CSR activity.

Maruti Suzuki has issued a statement that read, "MSIL has offered to install one plant each in Jammu and Srinagar Medical Colleges to strengthen the health infrastructure of the two premier health institutions of the UT."

Maruti Suzuki has said that the two oxygen PSA generator plants for the Union Territory is likely to reach its destination by next week. Maruti is likely to spend around ₹1.30 crore for these oxygen generators.

Maruti Suzuki's offer to help the Union Territory came after Devender Singh Rana, National Conference provincial president and former MLA, had requested it to support healthcare efforts during the Covid-19 pandemic in the valley as a goodwill gesture.

Jammu and Kashmir's Lieutenant Governor Manoj Sinha also thanked Maruti Suzuki for the gesture. He has directed the concerned departments to coordinate with the carmaker to ensure the plants are installed as soon as possible.

Earlier this month, Maruti had joined hands with two NCR-based companies to boost their production of PSA oxygen generator plants. Maruti Suzuki had said that, along with its vendors, the company will procure oxygen plants from these two companies and donate them for medical use.

Last week, Maruti Suzuki also announced that it has tied up with Zydus Hospitals to set up a multi-speciality hospital in Gujarat's Sitapur. The cost of setting up the hospital will be completely funded by Maruti Suzuki Foundation, the CSR arm of the vehicle manufacturer.