JLR has plants across the UK, including Castle Bromwich, Solihull, and Halewood in the West Midlands and northern regions of England.
By : PTI
| Updated on: 21 Mar 2020, 10:01 AM 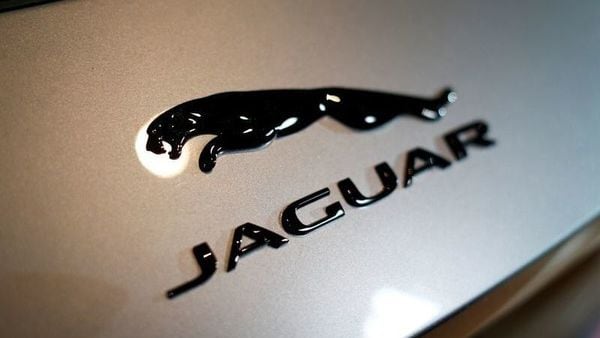 Tata Motors owned Jaguar Land Rover (JLR) on Friday announced a temporary production suspension at its UK plants in light of the social distancing underway to combat the coronavirus pandemic, which has led to 144 deaths in Britain.

The UK’s largest carmaker said the suspension would come in place from next week and last at least until April 20, when it will be subject to a review of the “rapidly-changing circumstances".

“As a responsible business, Jaguar Land Rover is operating in line with advice from the NHS and Public Health England to minimise the spread of the coronavirus, whilst implementing plans to safeguard its business continuity. The company will work towards an orderly return to production once conditions permit," JLR said in a statement.

It confirmed that the company’s manufacturing plants in India and Brazil remain operational and a joint venture plant in China had also reopened late last month, as life there “begins to get back to normal".

“Although the company’s focus must be on its business and responsibilities to employees, Jaguar Land Rover is doing whatever it can to support its communities through the current situation. The company’s thoughts are with those directly affected by Covid-19 and with the healthcare professionals, whose role in combating this virus is appreciated by all," the company said.

JLR has plants across the UK, including Castle Bromwich, Solihull, and Halewood in the West Midlands and northern regions of England.

Meanwhile, it had said earlier that it was looking into the UK government’s outreach to manufacturing companies to look at ways of assisting with the production of medical equipment to help cope with the pandemic.

“We have been approached for help with the production of ventilators as part of ongoing discussions with government. As a British company, naturally, we will do whatever we can to support our communities during these unprecedented times," JLR said.

Its decision to suspend the production line follows similar steps taken by other automotive majors, including BMW, Toyota and Honda.