Toyota’s North American unit now intends to reopen factories in the U.S., Canada and Mexico on May 4, two weeks later than planned.The company will continue to provide benefits to the variable workforce.
By : Bloomberg
| Updated on: 09 Apr 2020, 09:43 AM 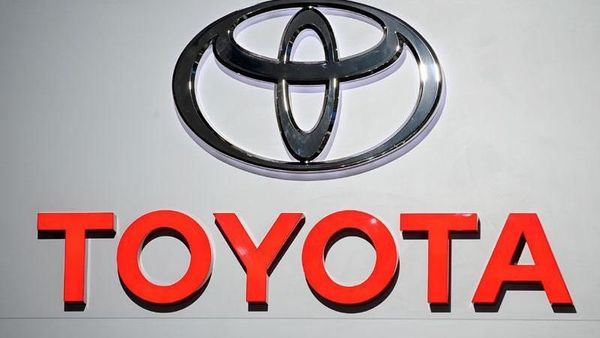 Toyota Motor Corp. is laying off about 5,000 temporary staff employed by partner agencies as it extends the shutdown of its North American auto plants a third time, citing the coronavirus outbreak and weak demand.

The Japanese automaker will continue to provide benefits for what it refers to as its variable workforce, and they may be eligible for unemployment, according to an emailed statement. Toyota’s North American unit now intends to reopen factories in the U.S., Canada and Mexico on May 4, two weeks later than planned.

Full-time Toyota production workers will continue to be paid, though the company is asking them to either use two paid-time-off days during the longer shutdown or forgo two days of pay. On Tuesday, Honda and Nissan said they would temporarily stop paying all workers at their idled U.S. plants and ask them to file for state unemployment benefits.

Toyota’s U.S. sales plunged 37% last month to just 135,730 cars and trucks, its worst March since 2011, when a tsunami hit Japan and disrupted North American imports of vehicles and parts. Industrywide, U.S. deliveries ran at the slowest pace in a decade and are expected to fall further in the months to come.

Toyota has also idled factories in Europe and curbed production in Japan and elsewhere in Asia. It’s offered to help boost production of medical supplies in both the U.S. and Japan.