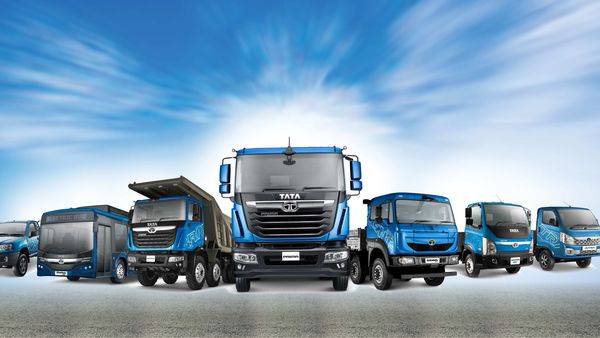 Commercial vehicle sales in India could take longer to recover than expected despite improving macro-economic indicators, according to India Ratings and Research (Ind-Ra).

The light commercial vehicles (LCVs) segment has started to recover as they provide last mile connectivity and because of increased e-commerce activities but medium and heavy commercial vehicle (MHCV) sales are unlikely to recover before the fourth quarter of 2021-22, it said.

The ratings agency reiterated that MHCV sales could decline by 35-45 per cent year-on-year (y-o-y) in FY21, though the decline in LCV sales is likely to be contained within 20-25 per cent.

"In FY22, the industry could see sales growth in double digits, especially due to the low base of FY20-FY21," it said in a statement.

Stating that there is excess system capacity and reduced lower fleet utilisation, Ind-Ra said during April-September 2020, CV sales volumes declined 56 per cent y-o-y, with a steeper decline of 76 per cent recorded in MHCVs.

Citing Federation of Automobile Dealers Associations (FADA) data, it said that CV retail sales grew sequentially in November 2020 (up 13 per cent from October). However, it remains far behind the average monthly sales recorded during FY19-FY20. Sales volume in November was down 31 per cent y-o-y. 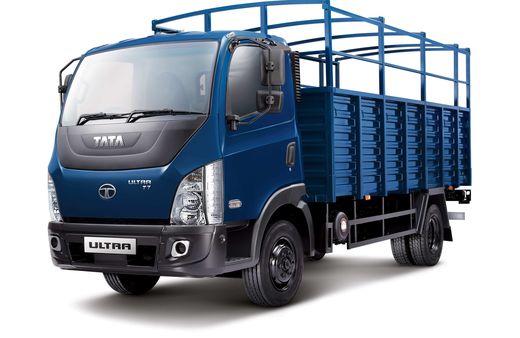 "The MHCV sub-segment, which was already grappling with the excess capacity created in the system post implementation of the revised axle load norms in July 2018 and peak sales achieved during FY18-FY19, suffered significantly with the onset of Covid-19 as economic activities reached an all-time low coupled with capex deferrals across sectors," the ratings agency said.

The latest macro-economic indicators show a gradual improvement in economic activities, however, it is only likely to inch up the existing fleet utilisation. While the incremental demand for vehicles would need a sharper recovery, it added.

The CV industry remains heavily reliant on industrial activities, which have gradually improved, as indicated by 3.6 per cent y-o-y growth in Index of Industrial Production for October 2020.

Besides, the output of eight core industries in October 2020 also improved sequentially, though it dropped 2.5 per cent y-o-y, it said.

"Moreover, expecting a better demand and improving capacity utilisation, manufacturing companies are revisiting their capex plans which were deferred at the beginning of FY21, thus necessitating the higher movement of goods and improved existing fleet utilisation. However, since scaling up of capex could take time, the benefits of the same are likely to accrue in FY22," it said.

Ind-Ra also said some uncertainty continues as part of the traction in manufacturing activities could be attributed to the festival demand while the full recovery could still take longer.

"Moreover, certain sectors such as real estate, hotel, aviation are still depressed which may contain the overall recovery to an extent. Furthermore, as a second wave of Covid-19 outbreak impacts certain key exporting nations, exports could be a bit gloomy in the near term," it added.