Geely is helping bankroll a $775 million financing package for the deal in the form of private investment in public equity.Faraday has agreed to a merger with Property Solutions Acquisition Corp, a special purpose acquisition company or SPAC.
By :
| Updated on: 28 Jan 2021, 10:09 AM 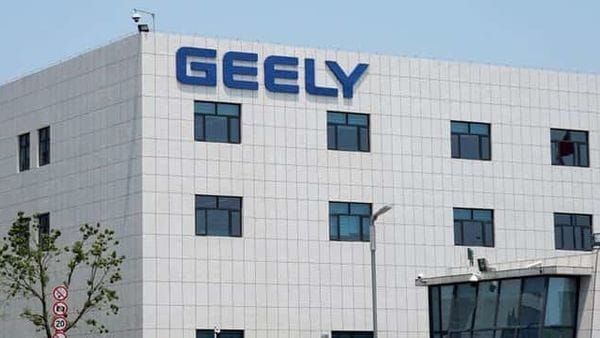 Chinese automaker Geely will be an anchor investor in a plan by U.S. electric vehicle firm Faraday Future to go public through a merger with a blank-check acquisition company, two people familiar with the matter said.

The deal, which may be announced as early as Friday in the United States, will value Faraday at around $2.7 billion, the people said.

Significant Chinese involvement could be an early policy test for US President Joe Biden's new administration, given escalating concerns in Washington over the national security implications of China's technological ascendance.

Faraday has agreed to a merger with Property Solutions Acquisition Corp, a special purpose acquisition company or SPAC. Geely is helping bankroll a $775 million financing package for the deal in the form of private investment in public equity (PIPE), one of the sources said.

SPACs, shell companies that raise funds in an initial public offering with the aim of buying a private company, emerged last year as one of the most popular investment vehicles on Wall Street. For the company being acquired, the merger is an alternative way to go public over a traditional IPO.

Faraday Future was founded in 2014 by Chinese businessman Jia Yueting, who was touted by Chinese media as China's answer to Tesla Inc's Elon Musk.

The Los Angeles-based firm first announced plans in 2017 to build the FF 91, a fully electric vehicle. It aimed for a 2019 launch but has delayed production plans multiple times due to a series of financing issues.

Jia, who also founded entertainment company Leshi Internet, stepped down as CEO of Faraday Future in 2019 and finalised his personal bankruptcy filing in June.

Faraday Future plans to set up a new base in China and enlist Geely for contract manufacturing services, sources told Reuters on Monday. The company already has a plant in Hanford, California.