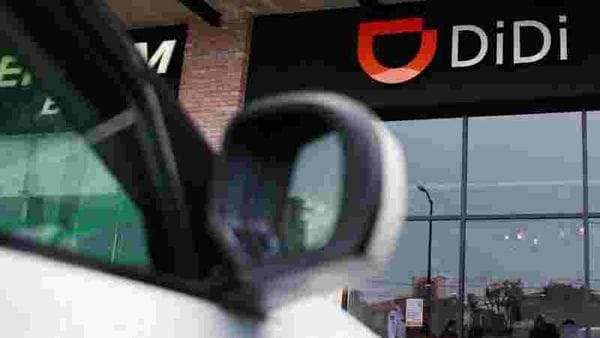 Chinese ride-hailing giant Didi Chuxing said on Thursday it has raised $300 million for its autonomous driving unit, tapping investors to expand its technological know-how in the field for a second time since last year.

Investment firm IDG Capital led the funding while CPE, the Russia-China Investment Fund, Guotai Junan International and CCB International were among the investors participating, a representative for Didi said.

Some of the investors also recently invested in Didi's freight unit.

One of the many auto and tech firms investing heavily in self-driving technology, SoftBank-backed Didi has gained open-road testing licences in California, Beijing, Shanghai and Suzhou. It first began to develop and test autonomous driving vehicles in 2016.