Ride-hailing company Didi Chuxing first launched its on-demand logistics service in June.Didi Freight represents one of the key growth initiatives for a ride-hailing giant seeking to diversify from its traditional business.
By : Bloomberg
| Updated on: 26 Jan 2021, 16:57 PM 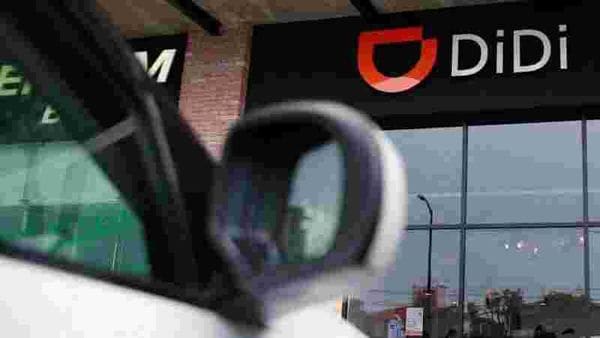 Didi Chuxing is close to finalizing a $1.5 billion round of funding for its on-demand trucking unit from investors including Temasek Holdings Pte, surpassing its fundraising target as investors count on a Chinese economic recovery to fuel shipping.

Jack Ma’s Yunfeng Capital and IDG Capital will join the financing for Didi Freight, an Uber-like trucking service, a person with knowledge of the matter said. Other investors in the unit’s debut round include the investment arm of real estate giant Country Garden Holdings Co., a unit of CITIC and Hidden Hill Capital, the person said, asking not to be identified discussing a private deal. The total amount exceeded its target of about $400 million by several-fold.

China’s economy roared back to pre-pandemic growth rates in the fourth quarter after its industrial engines fired up to meet surging demand for exports. That boom is straining a domestic logistics network already taxed by a post-Covid 19 resurgence in e-commerce. Startups like Full Truck Alliance -- backed by SoftBank Group Corp. -- and tech giants such as Alibaba Group Holding Ltd. are now introducing technology to try and streamline the shipping process, connecting merchants with truckers and delivery firms.

Didi first launched its on-demand logistics service in Chengdu and Hangzhou in June and has since expanded to eight cities, handling more than 100,000 orders daily on average. Backed by Tencent Holdings Ltd. and SoftBank, the Chinese startup is taking on larger rivals including Full Truck Alliance -- known by its Chinese name Manbang -- and Huolala in an already crowded market. Huolala raised $515 million from investors including Sequoia and Hillhouse. Full Truck Alliance raised $1.7 billion from investors including SoftBank and Tencent about a month before that.

Didi Freight represents one of the key growth initiatives for a ride-hailing giant seeking to diversify from its traditional business. Didi is also ramping up its autonomous driving unit as well as robo-taxi service. A company representative had no immediate comment on the latest fundraising in an email.