China to cut new energy vehicle subsidies by 20% next year 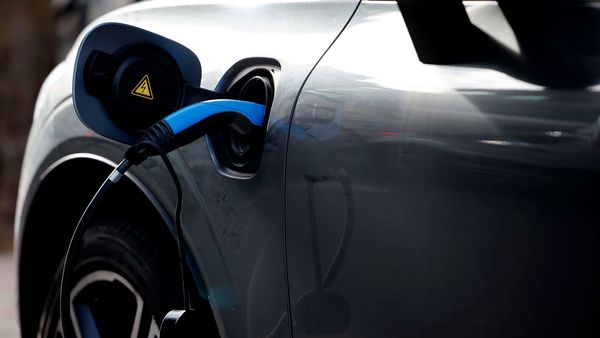 China will cut subsidies by a fifth next year on new energy vehicles (NEV) such as electric cars, the finance ministry said on Thursday, as it seeks to combat pollution and cultivate home-grown champions in the auto sector.

China, the world's biggest auto market, has set a target for NEVs, including plug-in hybrids and hydrogen fuel cell vehicles, to make up 20% of auto sales by 2025, up from 5% now.

Subsidies will be reduced by just 10% on NEVs for public transport, including buses and taxis, the ministry added in a statement on its website.

China will also beef up regulations on new auto investment and manufacturing factories, the ministry added, in a move to prevent overcapacity in the auto sector.

It will take steps to spur further consolidation in the auto industry and build a more comprehensive supply chain, the ministry added.

China will extend subsidies and tax exemptions on NEV purchases to 2022. It expects to sell 1.8 million NEVs next year, up from about 1.3 million this year.