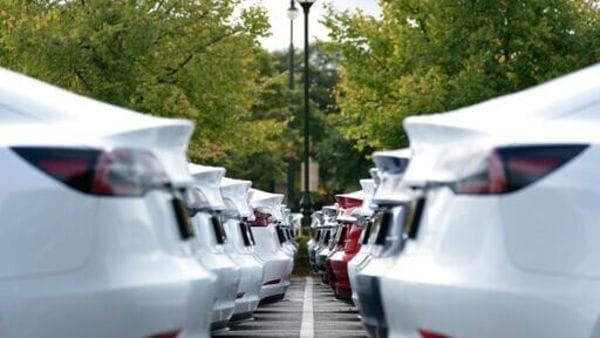 China, the world's largest electric car market, is doubling down on the safety standards of these and other new-age vehicles that make use of alternate fuels. Referred to as new-energy vehicles, China wants manufacturers to ensure the utmost safety so that incidents such as brake failures, power loss and battery fires can be minimized.

The world is fast moving towards electric vehicles but with an increase in EV adoption, there has also been an increase in incidents involving battery fire and brake failures. This has led to the emergence of concerns and queries about how safe such new-age vehicles may be in real-world conditions.

China wants automakers to have a 24-hour emergency response system for major accidents. Automakers also potentially face heavy penalties in case there is a failure to conduct regular checks or worse, be removed from government subsidy programs. These subsidies drive down prices of EVs which in turn help with a boost in demand.

In the absolute worst case scenario, production units may be suspended as well.

At present, these are only proposals but if and when these come into effect, it could mean a closer watch on companies manufacturing and selling new-age vehicles in China.

What may have led to such a proposal being considered, also, is the recent incidents involving Tesla vehicles here. Tesla is the world's largest EV company but has had to navigate very choppy waters in China where its products have reportedly experienced brake failure, fire and have even been suspected of sending sensitive data to foreign shores, a charge vehemently denied by Tesla.

But mechanical defects and battery fires are becoming widespread with OEMs being increasingly urged or instructed to ensure safety of these vehicles and the occupants.