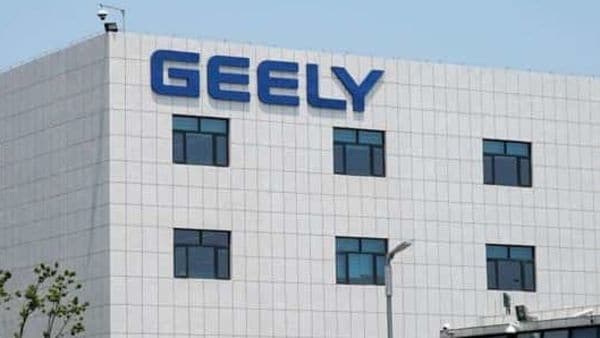 As the global auto industry pursues electric and intelligent vehicles, the likes of Volkswagen AG to General Motors Co have introduced platforms for electric vehicles (EVs).

The so-called Sustainable Experience Architecture (SEA), will be able to accommodate smaller to larger passenger vehicles as well as light commercial vehicles, Geely said in a statement.

Geely, which sold more than 2 million vehicles last year, will develop vehicles based on the SEA architecture under nine brands including Geely, Volvo and Lynk & Co.

Geely said in the statement it is in talks with other automakers to share the platform. It is already building a car plant of its own using the EV architecture, construction documents on Geely's website showed.

Geely and Volvo Cars, which it acquired from Ford Motor Co ten years ago, have jointly developed the Compact Modular Architecture (CMA) and B-segment Modular Architecture (BMA) to allow them to develop, design and build different types of compact or smaller cars with similar mechanical layout faster than before - and at lower cost.