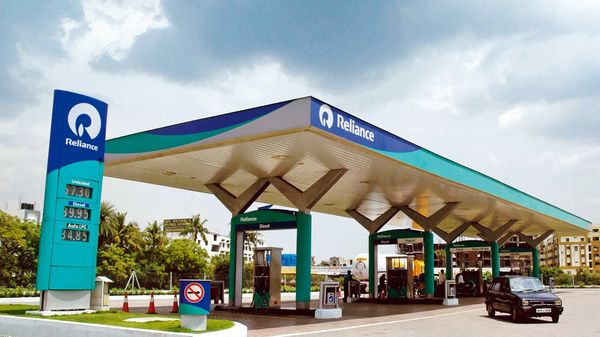 BP Plc has paid $1 billion to Reliance Industries Ltd. for a stake in the latter’s fuel retail business, marking its entry into one of the world’s fastest-growing energy markets.

The payment completes a deal announced last year, where BP would own 49% of the joint venture and Reliance the rest. Named Reliance BP Mobility Ltd., the firm aims to expand Reliance’s fuel stations network to as many as 5,500 over five years from more than 1,400 currently, the companies said in a joint statement Thursday.

An expanding middle-class has boosted India’s fuel market and air traffic as people spend on buying cars, motorbikes and flying for the first time, attracting interest from companies such as Saudi Arabian Oil Co. and France’s Total SA. The BP-Reliance deal also marks another success for Reliance Chairman Mukesh Ambani, who can tout more than $20 billion of fresh investments into his conglomerate at a shareholder meeting next week.

“BP and RIL expect the venture to grow rapidly to help meet India’s fast-growing demands for energy and mobility," the firms said. “India is expected to be the fastest-growing fuels market in the world over the next 20 years, with the number of passenger cars in the country estimated to grow almost six-fold over the period."

The joint venture also aims to expand aviation fuel supplies to 45 airports from 30 now, along with other services such as electric vehicle charging and low carbon solutions over time. Prime Minister Narendra Modi has made fuel retailing more attractive for non-state companies by scrapping diesel-price controls and introducing daily price changes.