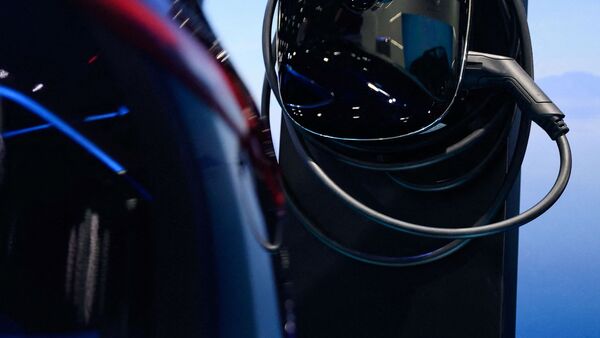 The Joe Biden administration held a meeting with major automotive leaders to discuss electric vehicles and charging infrastructure. The meeting was attended by Tesla CEO Elon Musk and General Motors CEO Mary Barra. There was a broad consensus in the meeting that the charging stations and vehicles need to be interoperable and provide a seamless user experience, no matter what car you drive.

Notably, Musk has often been at odds with the White House, and has often fired off harsh tweets directed at President Biden. In February, however, Biden finally publicly acknowledged the role of Tesla in the US electric vehicle manufacturing, after Musk repeatedly complained about being ignored.