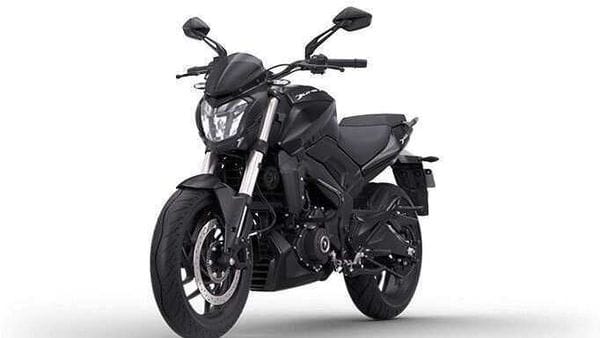 Two- and three-wheeler manufacturer Bajaj Auto on Tuesday reported 9 per cent fall in its total August sales at 3.56 lakh units as compared to 3.9 lakh units in the same period a year ago.

In July, it had reported 33 per cent fall in its total sales at 2.55 lakh units as compared to 3.81 lakh units in the same month of last year.

Two-wheeler domestic sales in August were down 3 per cent at 1.78 lakh units as against 1.73 lakh units in August 2019, Executive Director Rakesh Sharma said in a statement.

Exports of two-wheelers stood at 1.42 lakh units last month, marking a decline of 6 per cent as compared to 1.52 lakh units in August last year.

Commercial vehicle sales continued to be low in the domestic market at 7,659 units as against 35,085 units in August last year, down 78 per cent.

Exports of commercial vehicles were down 7 per cent to 27,482 units as against 29,641 units in the corresponding month last year.

Overall, total sales during April to August were down 48 per cent to 10.55 lakh units as compared to 20.18 lakh units in the same period of last year.

The unprecedented Covid-19 pandemic led to countrywide lockdown in March with containment and precautionary measures which resulted in disrupted supply lines and a sharp decline in overall demand.

In the April to June quarter, Bajaj Auto reported a 53 per cent fall in its standalone profit at ₹528 crore as compared to ₹1,126 crore in the corresponding period of last fiscal.