Audi India says that it is seeing a decent footfall in its showrooms which is growing steadily.The company also said that things have improved in places like Kolkata, where the company's dealerships used to close twice a week due to localised lockdowns.
By : PTI
| Updated on: 13 Sep 2020, 11:39 AM 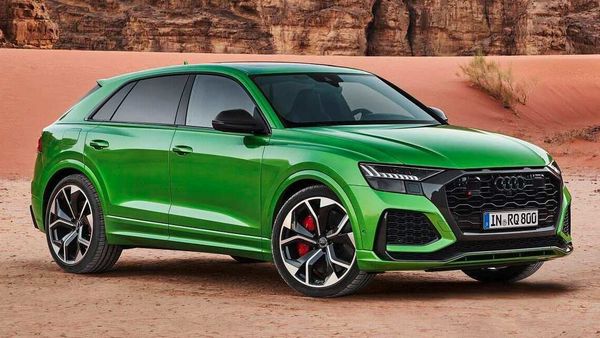 Audi RS Q8 becomes the most powerful SUV from the car maker in India.

With its business back on track having "moved out of the pandemic", German luxury carmaker Audi sees heightened demand as the festive season in India peaks on the back of pent up demand and its new products, according to a top company official.

The company is witnessing increased footfalls at its showrooms although it has not reached pre-Covid levels, while it is also gaining a lot of traction in online customer interactions.

"As we have moved out of this pandemic in terms of business, of course, the number of cases is still growing, but by and large the business is back on track and so are the customers," Audi India Head Balbir Singh Dhillon told PTI.

In terms of operations, he said, "The most important thing for us is that the network has to work, and the network is completely back on track. All the dealerships are working."

With the centre's directive on states and union territories not to impose localised lockdowns without prior consultations with it, he said things have also improved in places like Kolkata, where the company's dealerships used to close twice a week.

"The only thing is that staff in some locations get affected...in terms of aftersales we are more or less back on track. Sales will take a bit of time," Dhillon added.

Commenting on customers coming back, he said the company is "seeing a decent footfall in our showrooms which is growing steadily".

"We definitely see a positive trend as the festive season starts...While the footfall level is not to that of the pre-Covid levels, but we see with the festival season more and more customers coming towards our showrooms and may reach the level of pre-Covid," Dhillon said.

He also said earlier customers used to spend a lot of time offline before purchasing a car but at present, they are spending equal time both offline and online while buying cars. 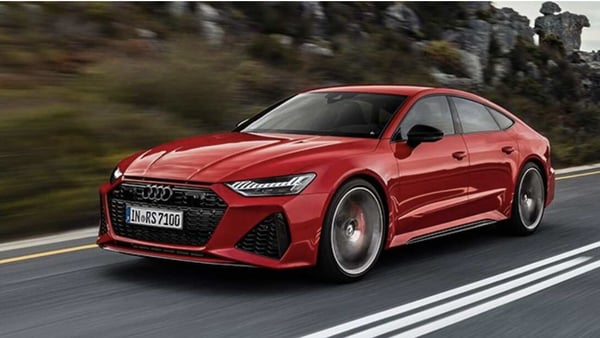 Dhillon further said, "And with the new products which we are planning to launch, (SUV Q2 around the second half of October or early part of November) and others coming this year, followed by many next years as well, these new products will bring in cheer and customers will come to our showrooms."

In terms of order flows of new cars, he said, "We have not reached the level of pre-Covid levels, there is no doubt about it. This also again depends on our customers, most of whom are from the business community and all the businesses are not back on track. So I am sure the first priority of our customers is to set their businesses right before they can start investing in their luxury cars."

Yet, Dhillon said there is also a kind of pent up demand.

Citing the example of the company's A6 sedan, he said while the last few months overall sales have been a bit lower, Audi India last month sold the highest number of A6 since the time it was launched in October 2019.

"So there are a lot of these signals, which are positive that show there is a pent up demand and coupled with the festive season, we see the demand to be quite positive and whatever we can recover the lost ground in the last few months we will," he added.

Dhillon, however, said, "Having said that 2020 as compared to 2019 overall definitely will be degrowth because what we have lost in these few months will not be recoverable."

He also said the drop in overall luxury vehicle sales in 2020 in India will be a substantial one because in some of the months sales were zero and all the manufacturers had to move from BS 4 to BS 6 and not all the manufacturers, including Audi have all the BS-VI models.

"Actually it is a multi-layered impact. One is the non-availability of products because of movement from BS 4 to BS 6 and then this pandemic hit us hard. So it is a combination of everything that will lead this industry to go down this year," Dhillon said.

As for Audi, he said it will take a couple of quarters before it has all the products which were available in the past to be back on the table in the BS 6 era.

"At the same time we are bringing new products which were not there before," Dhillon said.