Despite semiconductor shortage adversely affecting automakers across the world, Tesla has managed to adapt to keep its EVs rolling off production lines.
By : HT Auto Desk
| Updated on: 21 Oct 2021, 09:30 AM File photo of a Tesla EV.

Tesla seems to have made it a habit to post record quarterly net earnings and no chip shortage of any kind may have the sheer audacity to slam the brakes. This was proven recently when Tesla reported its biggest quarterly net earnings in its history, a sign that despite rivals trying to close the gap, the US EV giant continues to chart its way forward with a commendable lead.

Tesla announced on Wednesday that it had made $1.62 billion in the third quarter. This was significantly higher than the previous record of $1.14 billion set in the second quarter of just this year. And the figure was five times higher than $331 million Tesla made in the same quarter a year ago. 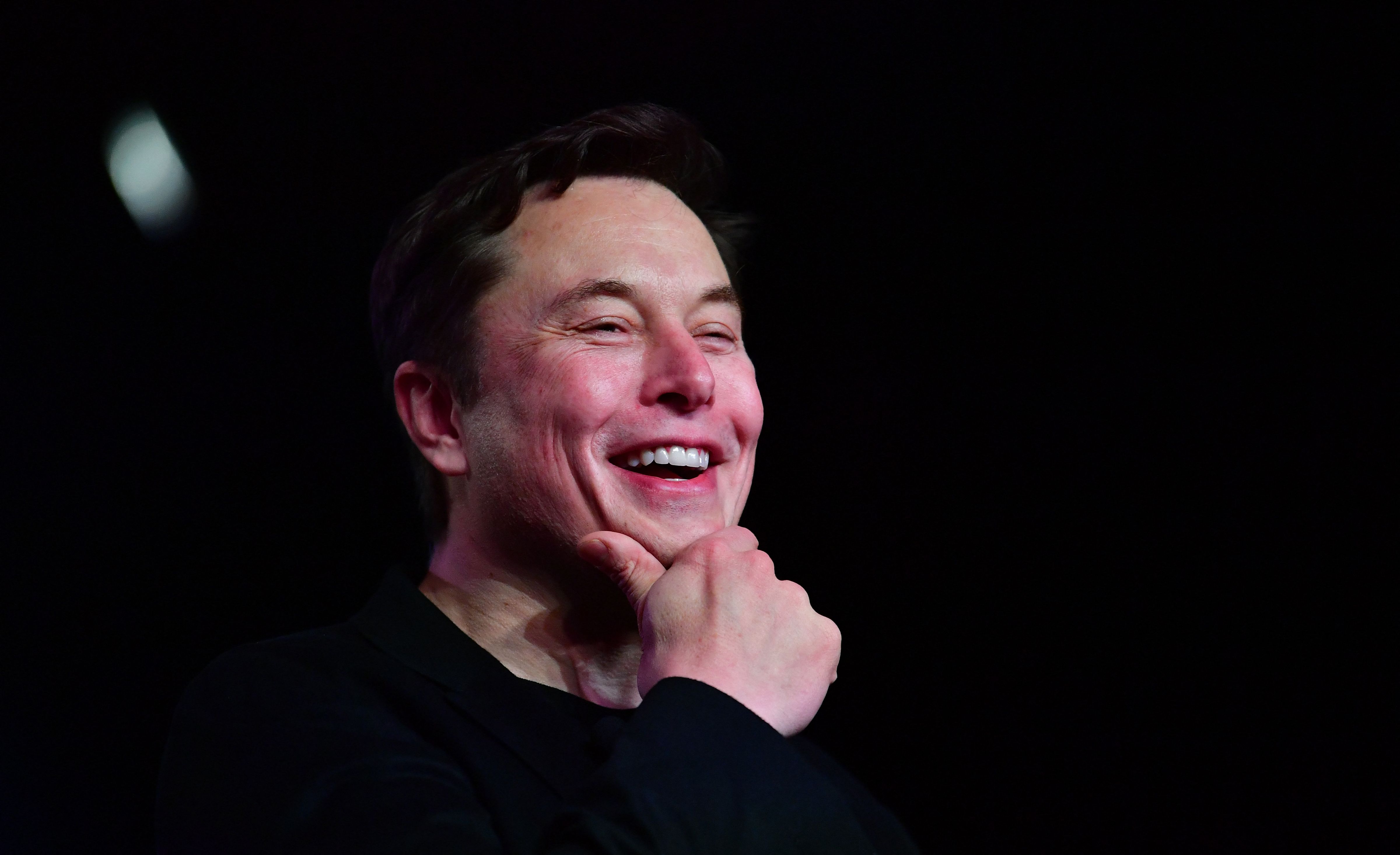 Tesla has been going from strength to strength with its EVs selling like hot cakes in markets where the company has a presence. And although the global chip shortage has affected - and continues to affect - auto giants around the world, Tesla may be brushing its way past despite having its own supply-related challenges. “A variety of challenges, including semiconductor shortages, congestion at ports and rolling blackouts, have been impacting our ability to keep factories running at full speed," Tesla said in a statement, leaving many to wonder just how bigger the net earnings could have been had these challenges not presented themselves.

Perhaps bigger by quite a margin.

Tesla delivered 241,300 units across the world in the third quarter with CEO Elon Musk revealing his company had managed to fend off shortage woes by sourcing chips from different suppliers. He had also explained that his team had scrambled to rewrite some of the software in Tesla cars to ensure all the technology remained compatible.

Whether it is the speed with which Tesla has adapted to fresh set of challenges or the general popularity of Tesla EVs, the company remains the dominant leader in the world of personal electric mobility, a crown that it is unwilling to give up.