Petrol and diesel prices are likely to see a surge in short term with the crude oil price shooting upward.
By : HT Auto Desk
| Updated on: 28 Feb 2022, 08:07 AM 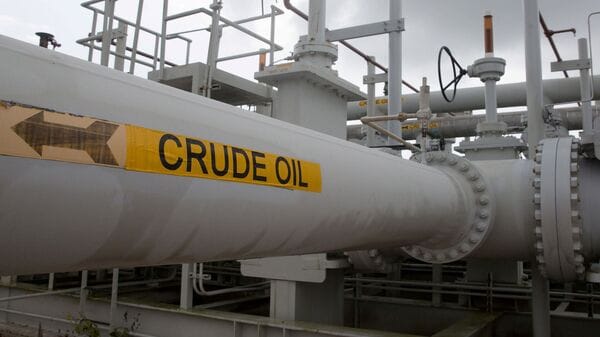 A surge in crude oil price is likely to impact the domestic motor fuel prices.

India's crude oil import bill is set to exceed $100 billion in the current financial year, almost double the spending of last year. This comes as the crude oil prices in the international market have reached a seven-year high. According to the data released by the oil ministry’s Petroleum Planning and Analysis Cell (PPAC), India spent a total of $94.3 billion in the first 10 months of the current financial year.

In January 2022 alone, India claimed to have spent $11.6 billion when oil prices had started to surge in the global market. This was substantially high as compared to the $7.7 billion the country spent in the same month last year.

The official data also claims that in February, oil prices have crossed $100 per barrel and going at this rate, India is expected to almost double its import bill to $110-115 billion by the end of the current financial year. India currently imports 85 per cent of its crude oil requirements.

The hike in crude oil import bills can be attributed to multiple factors. While the global crude oil prices have been surging rapidly amidst the Russia-Ukraine conflict, the surging demand for fuel across India due to the gradually recovering economy too is resulting in more fuel import and eventually higher import bills.

Before the pandemic in FY20, the world’s third-largest energy importing and consuming nation India had spent $101.4 billion on the import of 227 mt of crude oil. Now, with the higher crude oil import bill, the country is expected to witness the surge of petrol and diesel prices again.