The two belligerent countries are key suppliers of crucial raw materials used in chip production.
By : HT Auto Desk
| Updated on: 28 Feb 2022, 06:30 AM 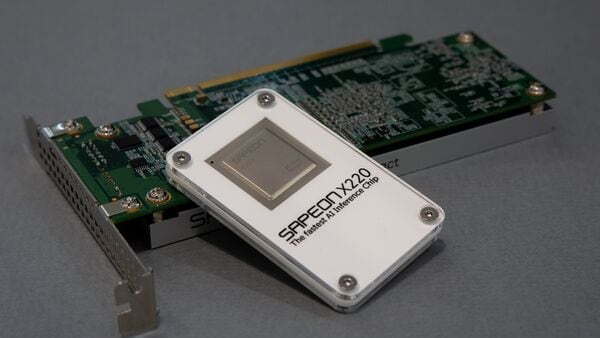 The ongoing Russia-Ukraine conflict is set to worsen the supply of semiconductors, as both these two countries have been the key exporters of raw materials that are used in the manufacturing of various microchips. The global chip crisis that has been hammering the auto industry's cumulative operations for more than a year is likely to be elongated due to the conflict in eastern Europe.

Several automakers have already predicted that the global chip shortage would exist well into the second half of 2022, and possibly even in 2023 as well. A report by the US Commerce Department on the semiconductor supply chain too suggested the same. Now, in the newly emerged scenario, the crisis is expected to worsen further for the automakers.

The global microchip shortage has been covered only marginally as the manufacturers have ramped up production. However, with the two key producers of raw materials that are required for manufacturing the microchips, the production would again dip. Both Russia and Ukraine are key exporters of raw materials such as palladium that are heavily used in making memory and sensor chips. Russia accounts for 45 per cent of the global palladium supply.

These two countries are also vital exporters of neon gas, which is used for etching circuit designs. With the conflict broken out between these two countries, the supply of these crucial raw materials will be affected heavily, inversely affecting the already sky-rocketing freight costs and production delays globally.

The ongoing war has the potential to cause further strain on already stressed supply chains. It could impact chip production capacity, resulting in spiking microchip prices. Modern automobiles rely heavily on chips for various functions. A shortage in microchips means, the production of the vehicles will be delayed, resulting in a lack of sales and a delayed recovery from the pandemic woes. Also, the pricing of the vehicles will be going up and there would be a significant waiting period for the buyers.