Home Auto Electric Vehicles Volkswagen Rolls Out Around 1,300 Electric Cars From This Plant Every Day

Volkswagen rolls out around 1,300 electric cars from this plant every day 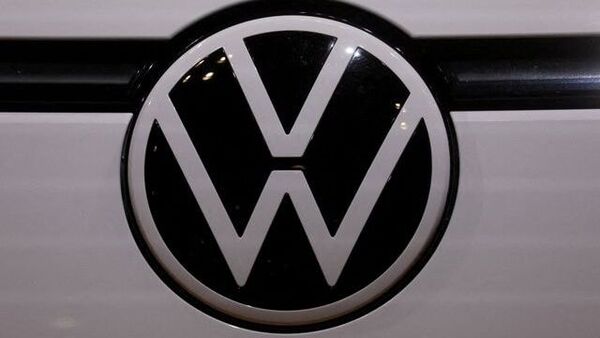 Volkswagen aims to be a major player in the global EV market.

German auto giant Volkswagen has claimed that it is rolling out 1,300 electric cars every day from its Zwickau plant, which is the automobile brand's mail EV production facility. The plant is operating a three-shift manufacturing routine, claimed Volkswagen. The plant's production was severely impacted in February this year due to the supply chain issue. It had to halt production for about three weeks before resuming on 29th March at a limited scale of around 900 electric cars every day.

However, with the supply chain issue resolved, production gradually increased and on June 13, Volkswagen started a three-shift operation with an output of around 1,300 units every workday.

Speaking about the automaker's production strategy, Stefan Loth, Chairman of the Board of Management at Volkswagen Saxony, said that the parts supply is now so stable again that with the third shift the company now has additional capacity in Zwickau to work off the high order backlog. With this move, expect the waiting period for the abovementioned electric cars to reduce significantly.

Volkswagen AG as a whole is aiming to grab a large chunk of the global electric car market in the coming years, which is currently dominated by Tesla. Volkswagen as a brand aims to spearhead the group's EV offensive, while Skoda and Audi along with Porsche too are working on their respective strategies and introducing electric vehicles under respective badges.