Tesla EVs to be cheaper if this happens, says Elon Musk 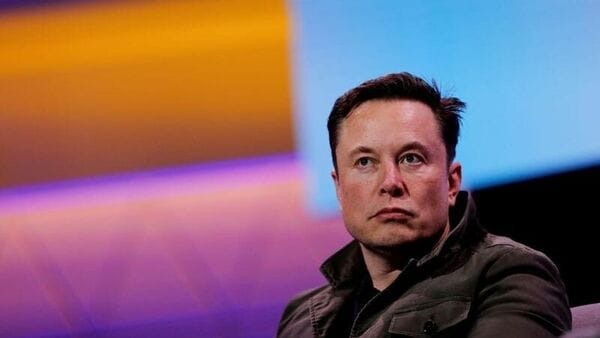 Tesla chief Elon Musk said that Tesla is waiting for inflation to come down after which it can start reducing the prices of its electric vehicles which saw an increase of 20 to 30 per cent in the last two years. Tesla has a direct-to-customers approach through which it does not have to rely on car dealerships.

In the last couple of years, Tesla increased the prices of its electric vehicles. The EV company advertises its prices on the website. The cost of the Tesla Model Y was $53,000 in early 2020, though today the EV's cost stands at $66,000. The price of Tesla EVs has increased by 25 per cent across the vehicles' entire lineup in less than two years.

Reports say that the steady price increase of Tesla electric vehicles has not affected the demand for these cars though. Tesla has a significant number of orders still in the pipeline with six to 10 months of the delivery time for a few of its models.

Despite all these, Tesla wishes to bring down the prices of its electric vehicles to make them more accessible to more people. Musk took to Twitter to answer one of the microblogging site users who enquired when the prices of Tesla EVs will come down. To this Musk tweeted, “If inflation calms down, we can lower prices for cars."

The last price increase was carried out for some Tesla Model Y for the Chinese market. The price for the Long Range version of the Model Y EV was increased by 5 per cent which is to 394,900 yuan. Tesla though kept the price of other versions and the Model 3 unchanged as reflected on the US EV maker's Chinese website. Tesla also increased the prices of all its electric vehicles in the United States recently due to the global supply chain issues and the rising cost of raw materials costs.