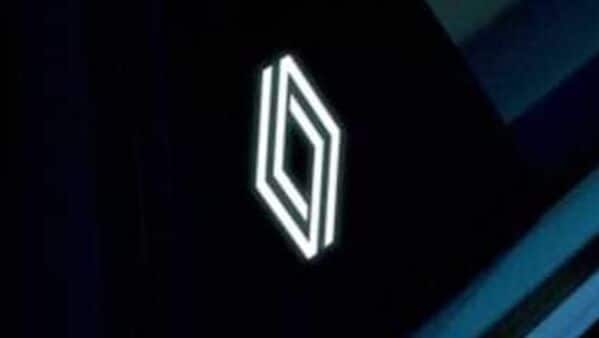 French auto giant Renault is mulling the idea to form an electric vehicle venture in association with its alliance partners Nissan and Mitsubishi. Renault CEO Luca De Meo has said in an interaction with Nikkei Asia that the auto company is considering initiating a joint electric vehicle venture with its partners Nissan and Mitsubishi.

(Also Read: Elon Musk impressed by Volkswagen, calls it second only to Tesla in EV world)

When asked about the possibility of future cooperation for electric vehicles with Nissan and Mitsubishi, Renault's CEO said that it is highly possible. He also indicated that in future, the three companies are expected to work on various electric vehicle projects together. "Of course, we are very transparent and will discuss those things. In the future, we'll have lots of projects together," de Meo said.