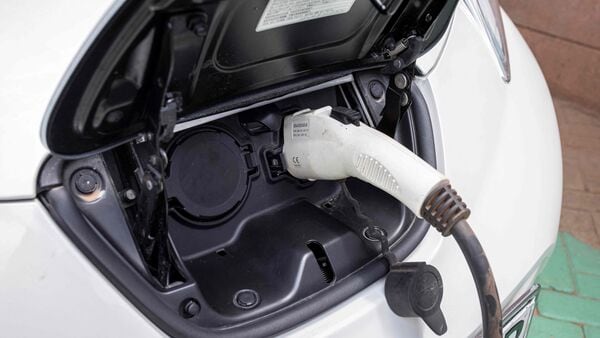 A shift to electric mobility could result in India saving a large sum of money by reducing its oil import.

Soaring prices of petrol and diesel may fuel electric vehicle sales in India, resulting in saving oil imports worth ₹1 lakh crore, claims a study by Council on Energy, Environment and Water (CEEW). The study further claims that by 2030, electric vehicles should contribute around 30 per cent to the total vehicle sales in India. As one of the biggest crude oil importers, this could result in India saving a huge sum of foreign money.

The crude oil price in the international market has been rising steeply due to the ongoing conflict between Russia and Ukraine. It has impacted the Indian market as well. The oil marketing companies on Tuesday have announced a price hike for petrol and diesel. Both the fuels have seen a hike of ₹0.8 per litre on Tuesday, breaking a hiatus of 137 days, which resulted in the petrol price in Delhi at ₹96.21 per litre, while diesel costs ₹87.47 per litre. Also, the price of bulk diesel has been increased by ₹25 per litre on Sunday.

Such a high price for petrol and diesel would push the consumers to shift towards electric mobility, as electric vehicles promise significantly lower maintenance and operational costs as compared to their ICE counterparts. With Inia currently importing 85 per cent of its domestic fuel requirement from overseas, could result in a significant drop in the fuel demand if a large chunk of vehicle buyers move towards EVs.

The study also claims that a surge in electric vehicles' demand and sales could result in combined market size for powertrain, battery and EV chargers to ₹2 lakh crore.