General Motors aims to reach one million EV capacity by 2025 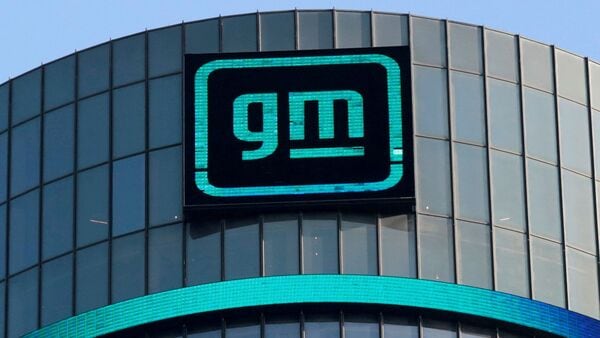 General Motors on Tuesday said that it had signed multi-year agreements with LG Chem Ltd and Livent Corp to secure crucial raw materials that are used in manufacturing batteries for electric vehicles. With these deals, General Motors is aiming to reach its goal of producing one million electric vehicles annually in North America by the end of 2025. The deal will see GM procuring all the raw materials for EV batteries such as lithium, nickel, cobalt and cathode active material.

(Also Read: Hyundai and Kia cars in the US are facing a new menace: Details here)

The automaker has said that LG Chem will supply GM with 968,000 tons of cathode material starting in the second half of 2022 through 2030, which is enough for about five million EVs. The cathode material is made from processed nickel, lithium and other materials. It represents about 40 per cent of the cost of a battery cell, according to the US auto major.

The automaker will also receive battery-grade lithium hydroxide from Livent over six years starting in 2025. However, the quantity of this deal and procurement was not disclosed. In both the agreements, GM and its suppliers will work to localize production.

Reuters reports that nudged by the US government and looking to get ahead in a booming market for EVs, automakers are striking deals to source key inputs for batteries, with an aim to localize the supply at some point.

GM's announcement comes about a week after Ford signed an agreement with China's CATL to import lower-cost lithium iron (LFP) batteries. Ford said its various agreements cover 70 per cent of the material it needs to make two million EVs annually by 2026.