Home Auto Electric Vehicles Elon Musk All Set To Announce Yet Another Tesla Factory, Targets Over A Dozen

Elon Musk all set to announce yet another Tesla factory, targets over a dozen 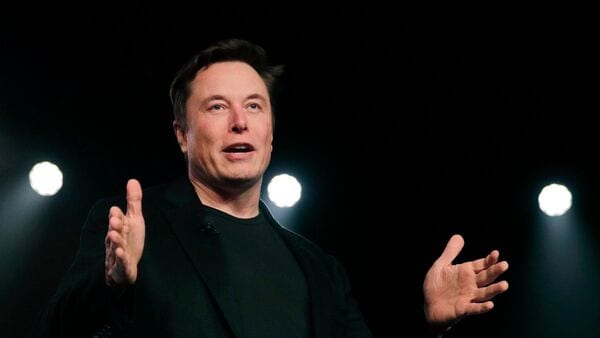 Elon Musk is determined to massively expand Tesla production output in a bid to further extend the lead in the electric vehicle (EV) space. As such, the Tesla CEO has said that the company would look at announcing a new factory at some point this year and that there are plans to open at least a dozen more facilities in the times to come.

The two latest Tesla facilities - one in Texas and the other near Berlin - were opened around the same time and are touted as some of the biggest facilities anywhere in the world for EV production. Texas is also now the new home for Tesla after it shifted its headquarter here from California. The Texas Gigafactory is already - and reportedly - putting out anywhere between 2,000 and 5,000 units each week. As for the Berlin Gigafactory, production is already running in the fast lane and eventually aims to produce as many as five lakh units each year.

At present, Tesla factories for EV production are located in the US, Germany and in China.  The next factory could be located somewhere on the eastern coast of the US and Musk is also looking at a second facility in Asia but one that is outside of China. Indications are that this factory could be located either in Japan or in South Korea. There has also been a buzz about entering the vibrant Indian automotive market but nothing concrete has come of it yet as authorities here want Tesla to locally manufacture its vehicles rather than bring in products from China.

All in all, opening of more Tesla factories is crucial to the company's massive ambitions of selling 20 million EVs a year by 2030. This would require a herculean effort because in all of 2021, Tesla manufactured a million units. While critics and skeptics continue to doubt chances of the target being achieved, supporters remain confident.