Cadillac will be making a production version of the Celestiq concept. It will be the first vehicle to be produced at GM Global Technical Center.
By : HT Auto Desk
| Updated on: 25 Jul 2022, 11:36 AM 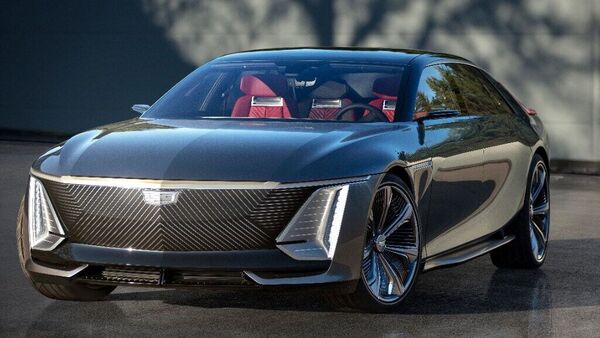 The Celestiq takes inspiration from Cadillac's past.

Cadillac has unveiled its new Celestiq concept. It previews the brand's new flagship sedan which will be all-electric. The Celestiq is inspired by Cadillac's 120-year of heritage. The manufacturer has also said that the Celestiq will enter production and will go on sale. More details of the upcoming electric sedan will be announced later this year.

The Celestiq concept comes with five high-definition, advanced LED touchscreen displays, including a 55-inch-diagonal display, along with a variable-transmission Smart Glass Roof. It is a technology that allows for four zones of variable lighting. The upcoming electric sedan will also come with Ultra Cruise which is the next generation of General Motors' Super Cruise, an autonomous hands-free driving assistant. 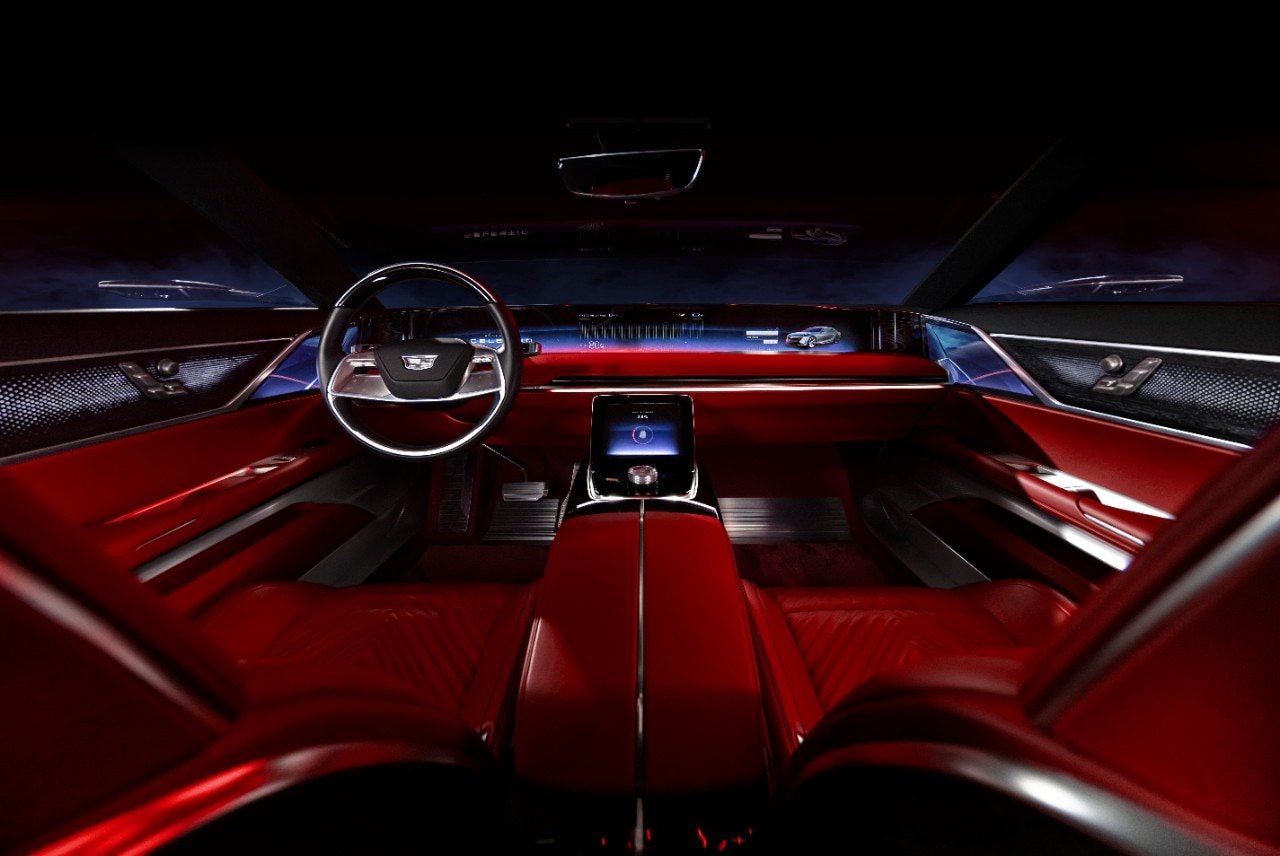 The interior of the Cadillac Celestiq looks luxurious and appealing.

While developing the show car, the design and engineering team closely studied the artisanship and customizations that the early Cadillac sedans offered. For instance, the teams looked at the 1957 Eldorado Brougham which was hand-built and the bespoke V-16 powered coaches. “Those vehicles represented the pinnacle of luxury in their respective eras, and helped make Cadillac the standard of the world," said Tony Roma, chief engineer. “The CELESTIQ show car — also a sedan, because the configuration offers the very best luxury experience — builds on that pedigree and captures the spirit of arrival they expressed."

General Motors is investing $81 million to support the assembly of the production-spec Celestiq at GM’s Global Technical Center. The campus was originally designed by Eero Saarinen. The Celestiq will be the first production vehicle built there since the centre’s inauguration in May 1956.