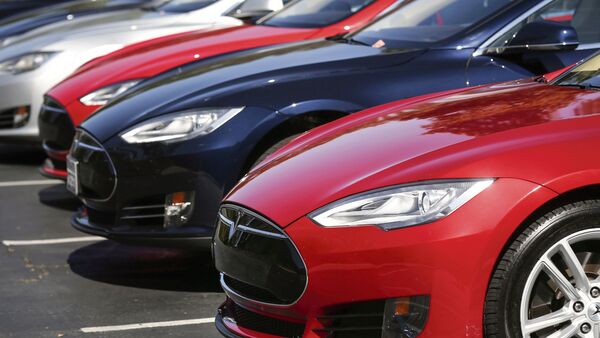 Australia aims to shift to electric mobility over the next decade.

Australia seems to be gearing up to follow the European Union in banning the sales of internal combustion engine-powered fossil fuel vehicles. The Australian Capital Territory (ACT) government has announced a new strategy to ban ICE car sales from 2035. The plan comes in line with the Australian government's aim to shift to electric mobility. Besides banking the ICE vehicle sales, the ACT government also plans to implement several other plans. These include expansion and building of a robust public EV charging network, offering grants to install charging infrastructure at apartments etc. Interestingly, this is Australia's first move to ban ICE vehicle sales.

The ACT government also aims to have 80 to 90 per cent of new car sales in the territory be battery-electric and hydrogen fuel-cell electric vehicles. The government also wants to ban taxi and ride-share companies from adding more ICE vehicles to fleets, claims a report by ABC News. There are plans to increase the public infrastructure network to 70 chargers by 2023, with the goal of having 180 by 2025.

The report claims that the ACT government’s announcement could set the stage for federal regulations that align each state and territory in Australia. The 2035 goal is ambitious and still over a decade away from becoming a reality. However, with the growing demand for electric vehicles and push from governments, the shift to electric mobility appears to be more of a reality than an ambition.