Will not allow driverless cars in India: Nitin Gadkari

Stating that India has a shortage of 22 lakh drivers, Gadkari said there was a need for growth of employment as well as industry in the country.
By : PTI
| Updated on: 21 Dec 2019, 01:33 PM 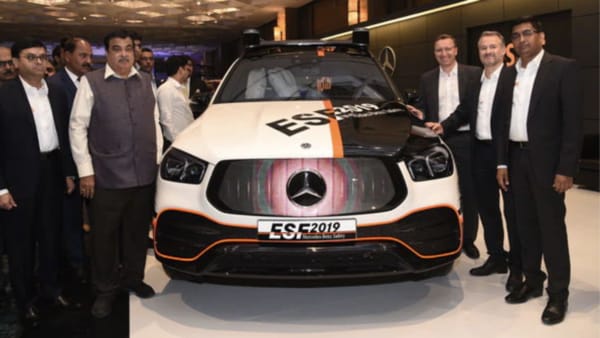 Union Minister Nitin Gadkari on Friday said he will not allow driverless cars in India, which has a shortage of 22 lakh drivers.

Speaking at an Assocham event here, the road transport and highways minister said, "Many times I am asked what about driverless car? Then I say till the time I am transport minister, you forget that. I will not allow driverless car to come in India."

Stating that India has a shortage of 22 lakh drivers, Gadkari said there was a need for growth of employment as well as industry in the country.

The minister also said vehicle scrappage policy was at the final stage, adding that "if we bring it then 100 per cent our cost will be reduced because raw material will be cheap and India will be world's number one manufacturing hub with regard to automobile manufacturing, e-vehicle...And if this happens then definitely it will contribute a lot to (USD) 5 trillion economy."

The automobile industry at present is a ₹4.5 lakh crore industry, the minister said.

A committee of secretaries (CoS) recommended to the ministry to redesign the scheme for greater participation of states with partial support from the Centre.

The CoS had suggested that the scheme may dovetail a calibrated and phased regulatory approach for capping the life of vehicles together with stricter implementation of emission norms and accordingly a revised consultation paper got in-principle nod of the PMO.

The government had in July this year proposed amendments to the motor vehicle norms to allow scrapping of vehicles older than 15 years in a bid to spur adoption of electric vehicles. In a draft notification, the government proposed renewal of fitness certificates for vehicles older than 15 years every six months instead of the current timeframe of one year.

The notification also provided that newly purchased motor vehicles will be exempt from payment of fees for registration certificate and assignment of the new registration mark if the purchaser produces scrapping certificate of the previously owned vehicle of the same category.