VW recalls Audi A3s in the US over passenger airbag concerns 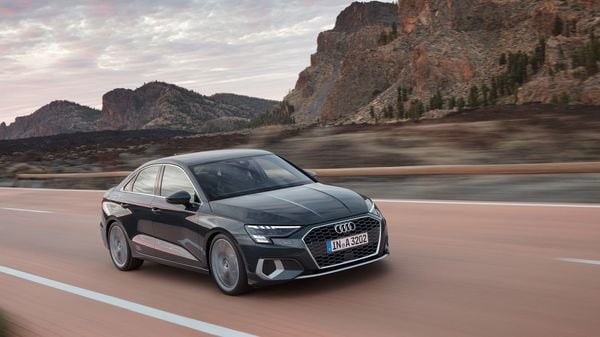 The new Audi A3 will be initially available with a choice of a TFSI petrol engine and a TDI diesel.

Volkswagen AG’s U.S. unit, Volkswagen Group of America Inc., issued a recall of more than 150,000 cars on concerns that the passenger side air bag might deactivate, according to a filing to the NHTSA.

The recall, which affects Audi A3 cars built between 2015 and 2020, relates to the system that detects whether a passenger is in the seat. The system might switch off the air bag despite the seat being occupied, according to the filing dated March 22.

Owners of the cars will be contacted by mail by May 21, and then again once a solution has been found.