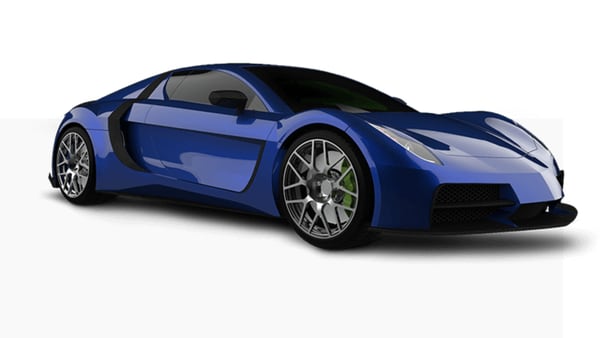 Beautiful beaches, mild weather and rich cultural legacy are what are synonymous with Sri Lanka. Having its very own supercar then, is quite the contrasting picture that a company called CodeGen is trying to paint.

CodeGen is a Sri Lankan company that is in the final stages of preparing its very own electric luxury supercar called Vega that promises to put not just the island nation but south Asia firmly on the global automotive map. And on paper at least, the car has a lot working for it to make it a serious rival to anything that the competition has in its arsenal.

According to the company's website, Vega is world class high performance electric vehicle that is a 'pioneering venture' that would be the first-ever such vehicle to be developed and manufactured in Sri Lanka. Harsha Subasinghe, chief executive of CodeGen, was recently quoted in a report by Xinhua as saying that the project was taken up as a way of giving an opportunity to young Sri Lankans who are keen to have ingeniously made supercars in the country. "We are ready to do something new for our country. I am sure it will be a product that will make all Sri Lankans really proud," he said.

Harsha further claimed that the Vega is powered by a 300 kw battery pack which gives it a range of 240 kilometers. It reportedly does zero to 100 kmph in just 3.1 seconds and produces 900 bhp of peak power figures. The car is being developed in Sri Lanka with the help of numerous partners. 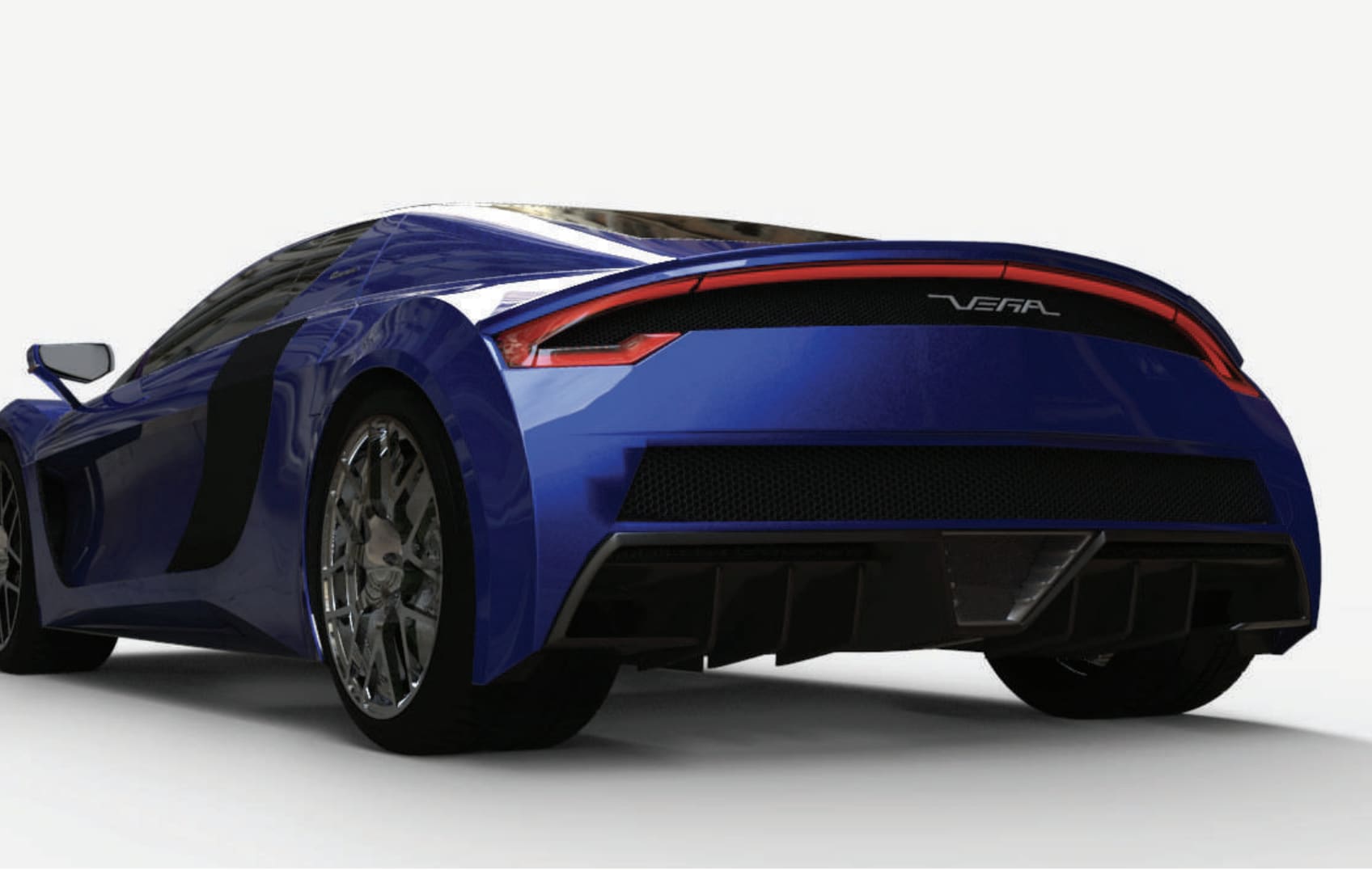 CodeGen says the car is currently in the final stages of testing and could be showcased at the Geneva Motor Show in April of 2020.

While Vega could be a strong statement from CodeGen and Sri Lanka about the prowess of south Asian companies and entrepreneurs, the challenge of providing supporting infrastructure to electric cars remains clear and present in many countries in the region.

A number of established car companies, with all their expertise and resources, are only now taking up the task of adding electric cars to their product portfolios. While China remains the largest market, Europe and the United States too is slowly catching up. India has also given impetus to electric mobility with a number of manufacturers now gearing up to drive in their electric offerings.