With eight lidars and 12 cameras, this autonomous vehicle is claiming to be a completely safe mobility option.
By : HT Auto Desk
| Updated on: 21 Jul 2022, 09:08 AM 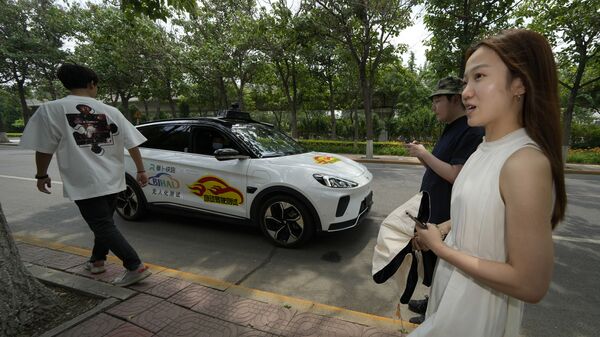 Workers prepare to catch a ride with a self-driving taxi developed by tech giant Baidu Inc.

Steering wheel may soon become an optional accessory in cars of the near future with autonomous driving technology making progress in top gear. China's technology company Baidu is looking to have a formidable say in this regard and recently unveiled its first-ever autonomous vehicle which comes with a detachable steering wheel. While it is not known which company has manufactured the model, Baidu has highlighted that it wants to deploy these units as robo taxi services in China by end of next year.

Autonomous vehicles are in the fast lane towards becoming a reality even though there are plenty of safety regulations that these may still have to pass. These also vary from country to country and from region to region. Cost of acquisition is another hurdle but Baidu claims that for its model, the per unit price could be around $37,000 which is almost half the price of the previous-generation model. 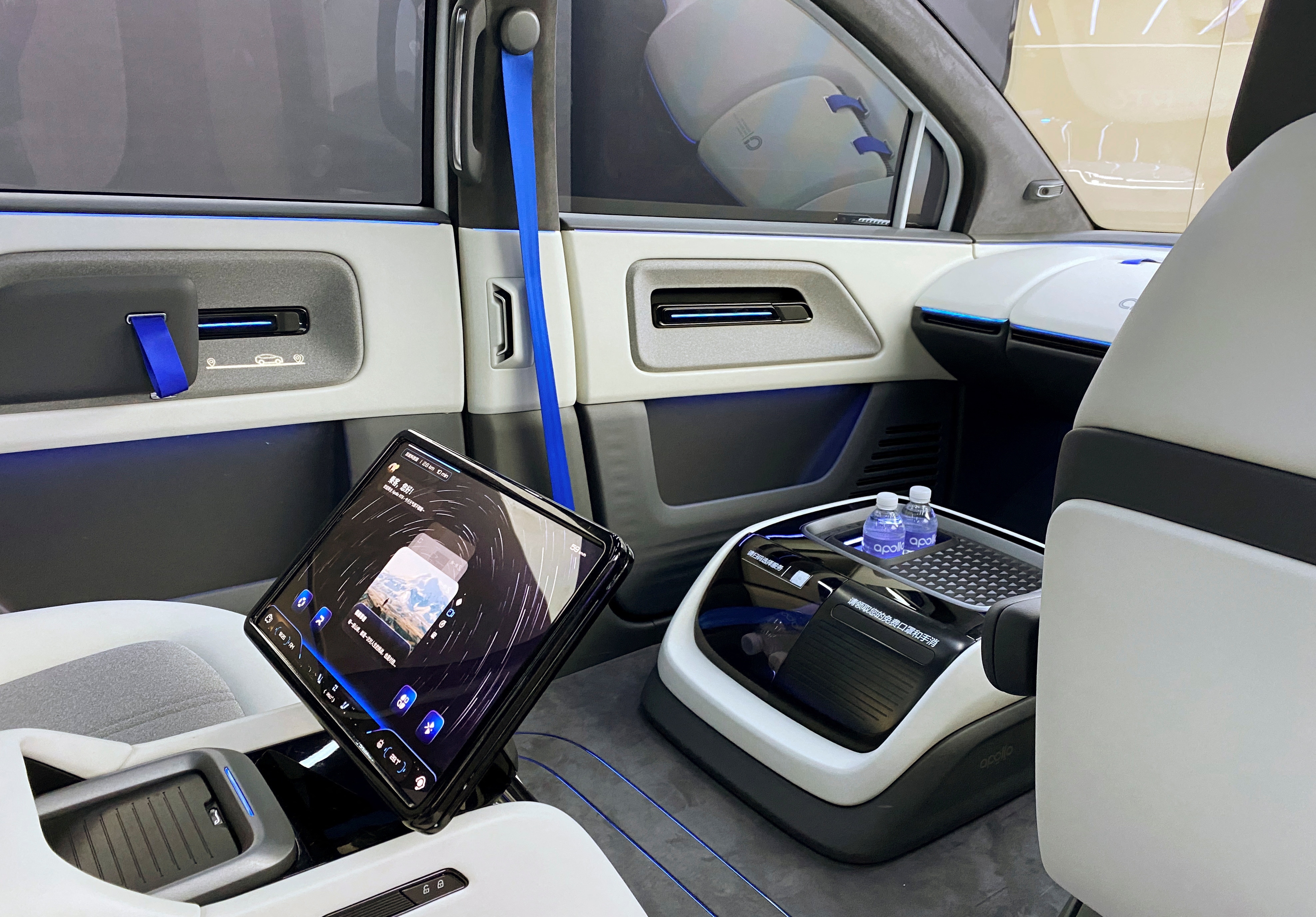 Apollo RT6, with a detachable steering wheel, is seen on the sidelines of Baidu World Conference in Beijing. (REUTERS)

The big claims are not just to do with the price but the real stated strength of the vehicle is in its autonomous Level 4 capabilities. The vehicle comes with as many as eight lidars and 12 cameras which claim to make the need for any human intervention redundant.

But will the autonomous vehicle meet with the clearly spelt out safety regulations in China? Skeptics and critics of the technology around the world continue to voice doubts about self-driving vehicles being capable enough to predict the ever-changing real-world situations. But those backing these technologies, including Tesla CEO Elon Musk, are confident that newer developments in this field would ensure that any chances of human errors on roads can be negated. The fast-growing number of companies looking at accelerating work in this regard also goes to show that whatever opinion one may have about autonomous vehicles, these are inevitable and will take over global roads in the years to come.