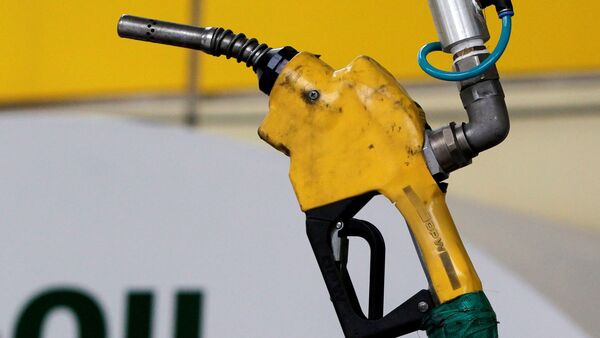 Petrol and diesel prices have shot past record levels before November 2021.

Petrol and diesel prices are likely to see a massive hike right after the election in Uttar Pradesh is over, owing to the rising crude oil prices in the international market in light of the conflict between Russia and Ukraine. A report by ICICI Securities claims that the prices of petrol and diesel are likely to be increased by ₹12 per litre by March 16 to just break even with the current crude price. The report also says that a hike of ₹15.1 is required if the margin of the oil marketing firms are to be taken into consideration.

The possibility of such a significant price hike for motor fuels in India comes after the per barrel price of Brent crude has recently touched a 52-week-high of $119.84. On Friday, the crude oil price closed at $118.05 per barrel which is very expensive when compared to the price before the Russia-Ukraine crisis.

In this situation, a price hike for petrol and diesel could be a shocker for the motorists in India and it would impact the entire economy as well. The price hike would also mop the benefits consumers enjoyed so far since the price of fuels were reduced in November 2021, after the central government announced a reduction in excise duty and subsequently several state governments too announced VAT cuts.

The crude oil price in the international market has been increasing sharply as there are concerns around production and supply chain due to the conflict between Russia and Ukraine. Also, the international sanction on Russia too is resulting in a higher price of fuels.

While the government and oil marketing companies are tight-lipped about any price hike for petrol and diesel, there are indications that the cost of motor fuels might go up soon.