MG Gloster SUV will be the fourth offering from the company in India.MG is targeting luxury car market with Gloster, its most premium product set for a launch in festive period.
By : HT Auto Desk
| Updated on: 21 Sep 2020, 12:33 PM 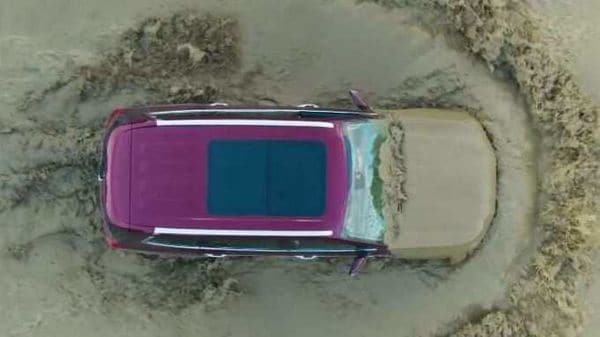 MG says Gloster will not only offer a plush ride but one that is capable of tackling any road condition.

MG Gloster is winding up for a big launch around the festive period and has even bigger ambitions of taking on a host of luxury car offerings in the Indian market. As such, while the promise of luxury is omnipresent, MG claims Gloster will also have the capabilities of tackling a wide variety of road conditions and is looking at highlighting the SUV's off-road capabilities.

In a press statement on Monday, MG informed that Gloster will boast of on demand four-wheel drive and will get drive modes such as Rock, Sand, Mud and Snow. The SUV will also come with five-link integral rear suspension and a separate rear differential lock button with Borg Warner Transfer Case in a further bid to enhance its 'go-anywhere' character. 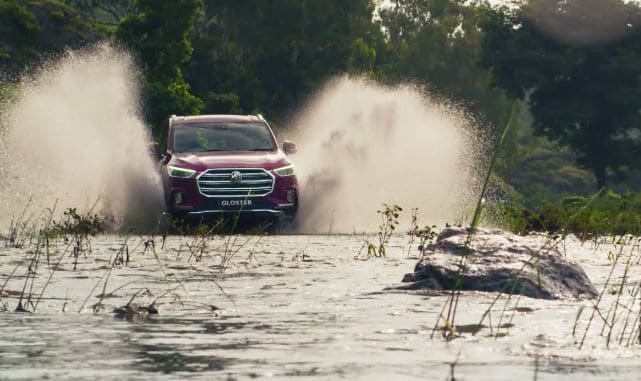 Gloster SUV will be the fourth offering from MG in India.

MG is openly calling out capabilities of established off-road champions like Toyota Prado and Mitsubishi Pajero, and is pitching Gloster as a capable challenger to these vehicles. Gloster will come with drive modes such as Rock, Sand, Mud and Snow.

Off-road capabilities, however, are only one part of the Gloster tale that MG is looking at scripting. The other is the sheer luxury and the company claims Gloster's cabin will rival that of some offerings from luxury car makers like BMW. HT Auto previously reported on the massage functionality in the driver seat as well as the front ventilated seats inside the SUV. Additionally, the vehicle will also get ambient lighting with 64 colours, a segment-first 12.3-inch infotainment system, among other amenities inside.

Gloster is expected to be powered by a 2.0-litre turbocharged petrol engine which delivers 220 PS of maximum power and 360 Nm of peak torque. The transmission options will include either a 6-speed manual or a 6-speed automatic gearbox. Apart from this, the SUV may also come with a 2.0-litre turbo diesel unit that generates 212 PS of power and 480 Nm of torque.

MG had made its India debut in 2019 and currently offers Hector, ZS EV and Hector Plus here. Gloster will, however, be the biggest launch for the company - not just in terms of dimensions of the vehicle but the luxury SUV segment that it is hoping to compete in. First showcased at Auto Expo 2020, it carries the weight of a whole lot of expectations as the automaker forays into uncharted territories.