Kia Motors India has voluntarily suspended its operation at the Anantpur plant in Andhra Pradesh even though the state government had not asked them to do so.
By : PTI
| Updated on: 02 Apr 2020, 08:17 PM 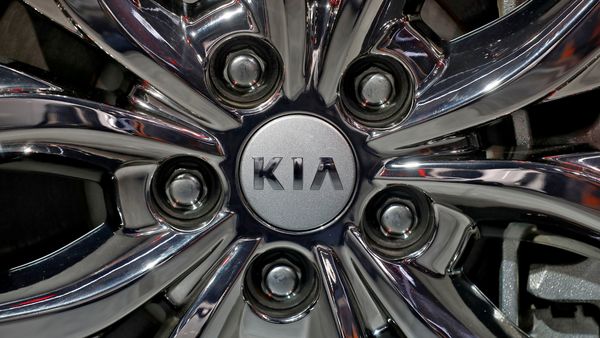 As the country's industry takes a big hit due to the coronavirus outbreak, many companies from pharmaceuticals to textiles in Andhra Pradesh are operating at a lower capacity with safety measures and the government support, according to the state's industries, commerce and IT minister.

However, South Korean company Kia Motors (India) has voluntarily suspended its operation at the Anantpur plant in Andhra Pradesh even though the state government had not asked them to do so, the minister added.

"We have officially not asked any industries to shut down in the state," Industries, Commerce and IT Minister Mekapati Goutham Reddy told PTI in a telephonic interview from his home district Nellore.

Rather, the state government is "encouraging" the industries to continue operation by bringing down the number of work shifts and by strictly following social distancing and the safety protocols so as to avoid any infection, he said. "We are encouraging industries to please continue the production. You bring down the number of shifts. We have told them that if you have migrant labourers, we will take care of them and their essential requirements."

Apart from the industries, manufacturing essential goods which the central government has been allowed to function during the ongoing Covid-19 lockdown, several other industries like pharma and textile/garments are functioning in the state, he added.

"They have not fully shut the operations but they have brought down the capacity," he said and added that the industries have been told to sanitise the factory premise and maintain social distancing at work place.

However, Kia Motors has suspended its operation voluntarily. "We have not asked them to shut," he said.

On the state's preparedness to fight the Covid-19 pandemic, the minister said the Andhra government has a capacity to handle up to 10,000 positive cases as of now.

There are about 3,555 doctors/specialists and 5,612 paramedic and nurses in the state. There are 267 Covid-19 hospital facilities with ICU facilities, while 2,012 hospitals with non-ICU facilities. The state has 18,885 isolation rooms with toilets, while 1,867 halls for quarantine purposes, he added.

"Medical infrastructure is under tremendous stress. We have requested private hospitals to provide their doctors and nursing staff as the number of cases increase," Reddy said.