Kia Motors sells 15,450 units of Seltos and Carnival in January 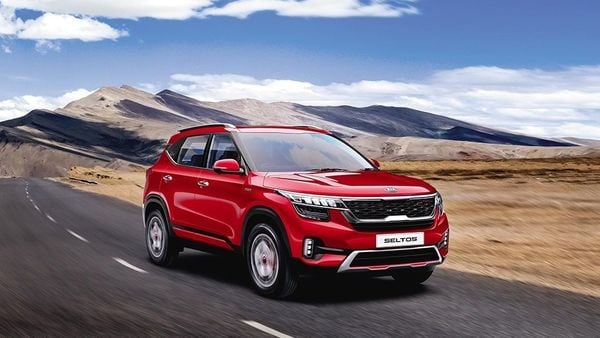 Kia Motors India on Monday said its wholesales in January stood at 15,450 units.

The company despatched 15,000 units of Seltos and 450 units of Carnival to dealers during last month, Kia Motors India said in a statement.

With 15,450 unit sales last month, the company has retained fourth position in the country's passenger vehicle segment, it added.

The month of January also marks the highest ever sales for Seltos since its launch in August 2019, Kia Motors said.

The company has sold 60,494 units of the SUV in just five months of launch, it added.

Kia Motors India will be launching its second product Carnival on February 5, at the Auto Expo.

The company said it has already received 1,410 bookings on the first day of its pre-bookings acceptance on January 21, 2020.

The company will also showcase a compact SUV concept at the biennial show, which it plans to introduce in the second half of the year.