Kia is readying an electric crossover SUV, puts it to test at Nurburgring

Kia Motors may showcase the electric crossover SUV in 2021 as first of its seven battery-powered offerings set to take center stage in the EV ecosystem.
By : HT Auto Desk
| Updated on: 20 Nov 2020, 09:26 AM 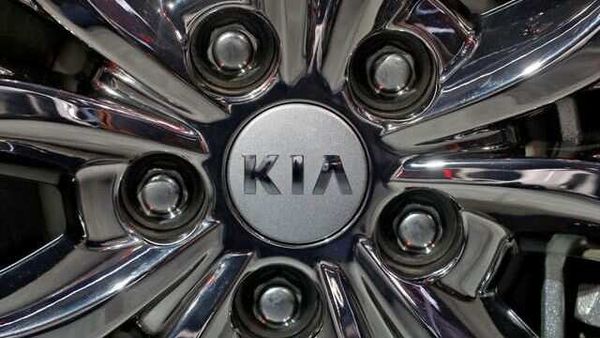 Kia Motors hardly wants to be left too far behind in the race for a meaty share in the electric mobility pie and while it has some small EV offerings in several global markets, the Korean car maker is now aiming slightly bigger and has started track testing an electric crossover.

Multiple spy shots of the heavily-covered EV during its track testing has shown strong signs that the car could borrow design elements from the Kia Sportage and may showcase rectangular LED lights, plethora of character lines on its body and a webbed front bumper.

The EV crossover SUV is being developed by Kia under the codename of CV and it is based on Hyundai's Electric-Global Modular Platform – E-GMP. Speculations suggest that the EV could have a range of around 310 miles (approximately 500 kms) per single charge and will offer owners the option of using fast-charge boxes.

It is not clear yet when Kia would showcase the EV minus its wraps but it is expected that a second half of 2021 time-frame could be feasible and possible, also because the company would be looking at riding on the current wave of electric mobility in European markets.

Kia has underlined its focus on driving out more and more electric vehicles over the course of the upcoming years. The crossover EV is going to be the first of as many as seven all-electric products being lined up. While the European markets are likely to be the focus area considering the subsidies now being offered by several countries here, the car maker would also look at cementing its position in its home base of South Korea where Tesla has made massive inroads in recent times. Kia Motors India too may possibly drive in an EV offering here in the times to come even if it is most likely to be one of the smaller products already on global r