Indonesia's car market is dominated by Japanese car brands such as Toyota, Daihatsu, Mitsubishi and Honda.The Indonesian car market registered a total sales of over 532,000 units in 2020.
By : Reuters
| Updated on: 13 Jun 2021, 09:10 AM 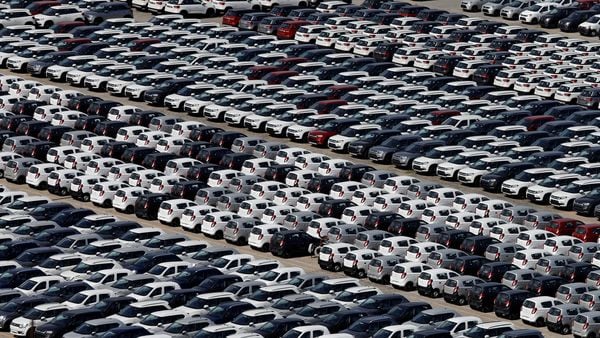 The tax was fully removed in March and was supposed to be re-imposed at 50% from June.

Indonesia aims to extend a luxury tax break on the sale of sedans and two-wheel drive cars with engine power of less than 1,500 cc to August to support its pandemic-hit automotive industry, the industry ministry said on Sunday.

The tax was fully removed in March and was supposed to be re-imposed at 50% from June. The 50% discount will now apply from August to December.

Industry Minister Agus Gumiwang Kartasasmita said the extension of the lifting of the tax was aimed at revitalising demand for a industry "that has consistently contributed significantly to the national economy".

A spokesperson at the Finance Ministry said the plan was being discussed.

Car sales in Southeast Asia's largest economy grew after the tax break was introduced in March after months of sluggish sales due to the pandemic but have yet to return to pre-pandemic levels.

In April, the government introduced a 12.5%-50% tax discount on the sale of four-wheel drives and cars with engine capacity of up to 2,500 cc manufactured with at least 60% domestically sourced components.

That discount is in effect until the end of 2021.

Indonesia's car market is dominated by Japanese brands such as Toyota, Daihatsu, Mitsubishi and Honda.

Indonesia's gross domestic product contracted for the first time since the 1998 Asian financial crisis last year, by 2.07% with household consumption and investment declining.