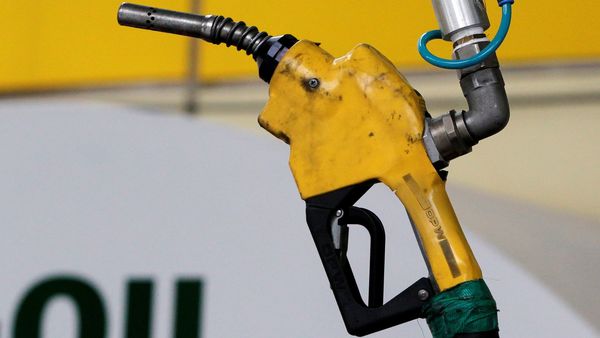 India's fuel consumption in December scaled a nine-month peak, revealed government data on Tuesday. The country's fuel consumption totalled 18.43 million tonnes, up 7.6 per cent November and 0.4 per cent from a year before, claimed Petroleum Planning and Analysis Cell's data.

However, India's fuel consumption in December was still about three per cent lower than December 2019 or pre-Covid times. Also, despite this surge in fuel demand recorded last month, the fresh Coronavirus wave may slow the gradual recovery in the world's third-biggest oil-consuming country.

Consumption of diesel that accounts for about 40 per cent of India's refined fuel sales, grew 12.2 per cent last month to 7.31 million tonnes, as compared to November last year. This was the highest diesel sales recorded since December 2019 and 1.6 per cent from the same period in 2020.

The surge in demand comes as the vehicles sales have increased and economic recovery too advanced last month. Apart from that, price reduction of petrol and diesel due to excise duty and VAT rate cut in November last year too helped in boosting demand for the motor fuels. Increased transportation activity, preference for personal mobility are other factors playing key roles behind this growth momentum.

Analysts believe that this growth momentum will continue in long run. However, the fresh surge in infection of the Covid-19 virus due to the new variant Omicron will dent the demand in short term in early 2022. The analysts also forecast that January 2022 could be the blockbuster month for oil demand in India.