Home Auto Cars News In Just One Day, Kia Gets 21,000 Reservations In This Country For Its Latest Ev

In just one day, Kia gets 21,000 reservations in this country for its latest EV

Kia EV6 is the company's aggressive offering aimed at capturing a sizeable chunk of market share in countries where it is going to be offered.A compact crossover SUV, Kia EV6 claims to have a per-charge range of over 500 kilometres.
By : HT Auto Desk
| Updated on: 02 Apr 2021, 10:04 AM 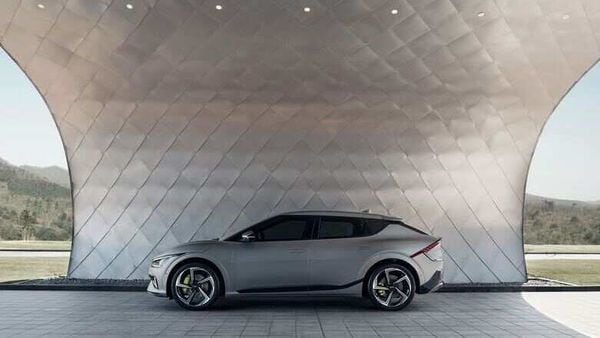 Following in the steps of Hyundai Ioniq 5 which received nearly 24,000 reservations in one day, Kia has also managed to create a massive buzz in its home market of South Korea and informed it has received more than 21,000 reservations for its EV6 electric vehicle in just the first day of being made available online.

The Kia EV6 was unveiled on March 30 and the electric compact crossover SUV is the first product from the company to be based on its new platform for electric vehicle. That it has 577 hp of power and a claimed per-charge range of a little over 500 kilometres may have helped EV6 create a buzz. That Kia says this EV is quicker than even a Porsche Taycan 4S may have only made this buzz bigger and significantly louder. 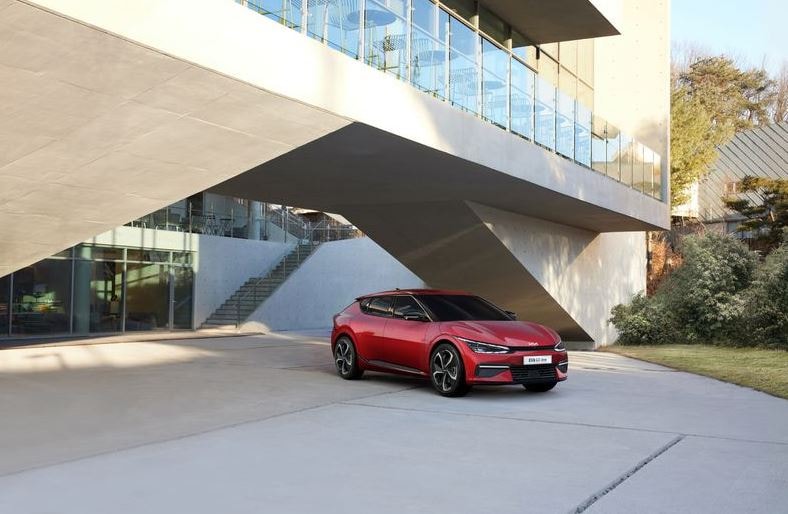 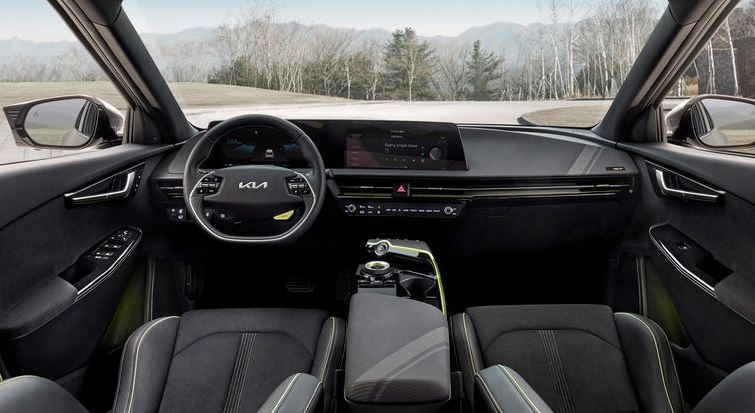 The upholstery inside Kia EV6 has been made from recycled PET bottles as well as vegan leather or natural leather.

Expected to be put on sale at a later date this year, the EV is looking at carving a determined space in markets where it would be offered. This includes markets in Europe as well as South Korea. And while Tesla dominates the EV space in Europe, the Korean home base may hold more potential, something evident from the large number of online reservations.

But Kia is also expecting a solid response from potential customers in Europe despite these customers having more and more options with passing time. Car makers like Volkswagen, Renault - among others, are looking at reducing the extend of lead that Tesla has. Joining them now are Kia and Hyundai with their respective offerings that could further bolster the EV penetration in several countries here, and even elsewhere.