The largest of the Detroit automakers, General Motors, benefited from strong demand and high prices of models.
By : Reuters
| Updated on: 04 Aug 2021, 05:47 PM 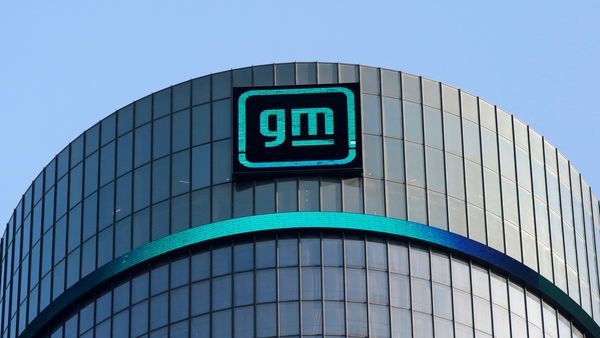 The new GM logo is seen on the facade of the General Motors headquarters in Detroit, Michigan, US.

General Motors Co on Wednesday swung to a second-quarter profit from a loss last year when the Covid-19 pandemic shut operations and raised its full-year forecast despite an $800 million hit from the recalls of the Chevrolet Bolt electric vehicle.

The largest of the Detroit automakers benefited from strong demand and the high prices it was able to charge for its popular trucks and sport utilities, which offset costs related to the Bolt recalls and production disruptions caused by shortages of semiconductors.

Like its rivals, GM also faces uncertainty because of the rapid spread of the Delta variant of the coronavirus. GM, Ford Motor Co and Stellantis NV, along with the United Auto Workers, on Tuesday reinstated mandatory mask-wearing in their U.S. factories, and called on workers to get vaccinated.

GM's inventories of unsold vehicles as of June 30 were half the year-ago levels. It said it had $1.4 billion worth of vehicles in inventory that had been built without certain electronics modules because of the lack of semiconductors.

GM said its more bullish full-year outlook depended on having no vehicles stuck in inventory because of a lack of semiconductors.