Bugatti Bolide boasts of turbocharged 8.0-litre W16 engine which gives it 1,825 horsepower and 1,850 Nm of torque.Bugatti Bolide is currently only on simulation runs and serves as an experimental design study.
By : HT Auto Desk
| Updated on: 09 Dec 2020, 10:33 AM

Bugatti says Bolide is one its most extreme hypercars.

What happens when one takes a Bugatti and makes it lighter and even more powerful? Bugatti Bolide is what transcends as an extreme hyper sports car that claims to be the quickest, the meanest and perhaps the most ferocious track-only beast ever. After showcasing the Bolide through glimpses and teasers towards the end of October, Bugatti has now released full fresh images of the stunner on four wheels. And it looks absolutely ravishing. 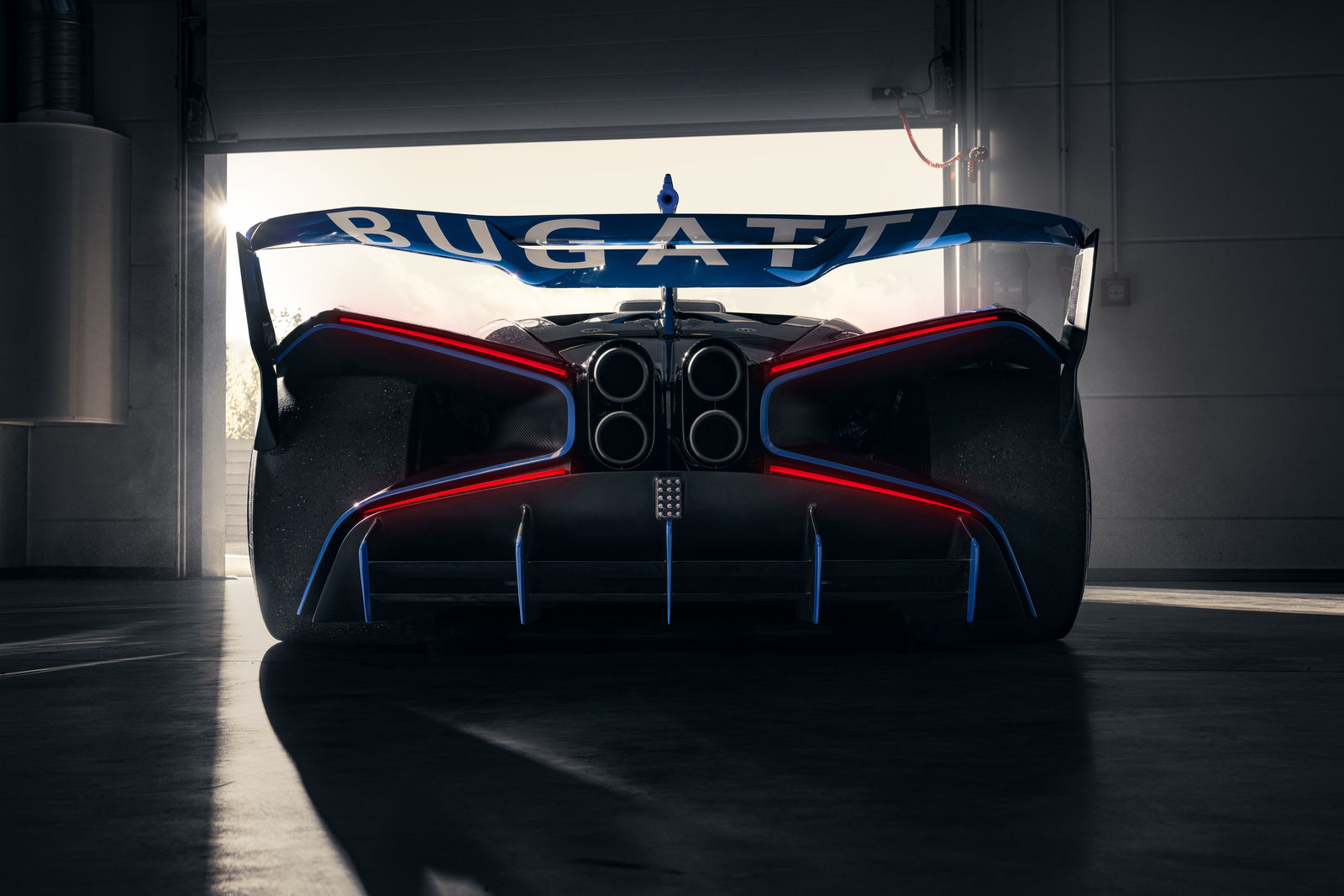 According to Bugatti's own admission, never has it ever designed a vehicle such as the Bolide. Currently a driveable concept vehicle the ultra hyper sports car has a thunderous 1,825 horsepower from its turbocharged 8.0-litre W16 engine and 1,850 Nm of torque, while weighing just 1,240 kilos. In fact, its power-to-weight ratio makes it reportedly have the same kind of downforce as those in F1 cars. 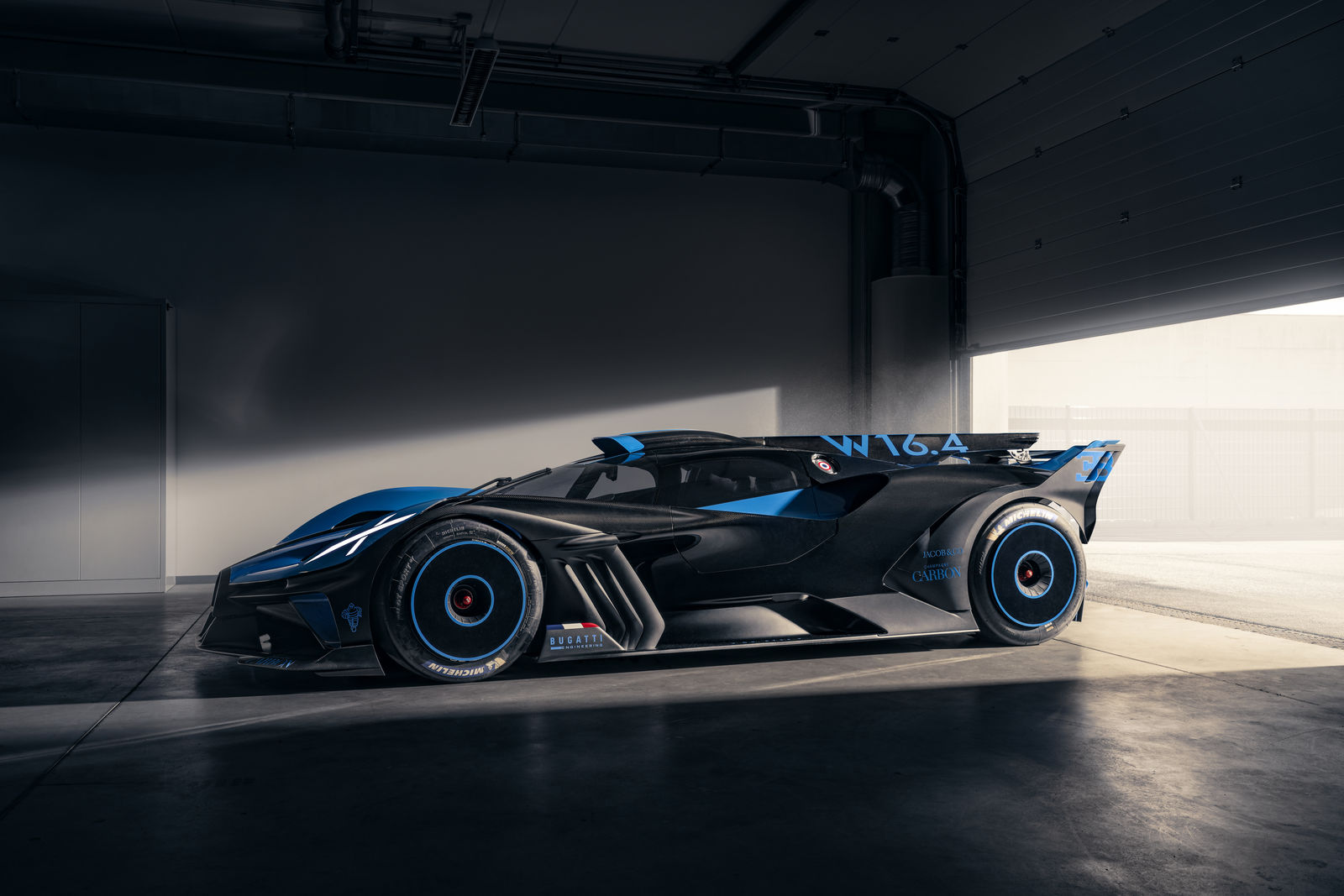 Bugatti Bolide gets hollow, thin-walled functional components made of an aerospace titanium alloy.

Bugatti says that in simulation trials, the Bolide reached top speeds of over 500 kmph while offering max handling and agility. Interestingly, it reportedly takes 3:07.1 minutes to complete a lap at Le Mans. Bugatti is known for developing some of the most capable performance cars in the world but the Bolide may be the most ambitious yet. "With the Bolide we have dared to pursue an experiment of extremes," says Stephan Winkelmann, President of Bugatti. "In our history that dates more than 110-years, there has never been a comparable model based on such a minimalist concept conceived solely around the engine."

So when can one see a Bolide power through tracks around the world? That part, well, isn't clear as despite the fact that Bugatti has touted it as 'real' there is no word on whether it will come out of simulation tests and on to real tracks or if there will be limited numbers produced or if the entire project is treated as a one-off exercise.