Home Auto Cars News Five Things To Know About 'icar', The Apple Vehicle For The Masses

Five things to know about 'iCar', the Apple vehicle for the masses

Apple is reportedly planning to storm the automotive world and its electric vehicle could stand out for its next-gen battery pack.
By : HT Auto Desk
| Updated on: 22 Dec 2020, 09:31 AM 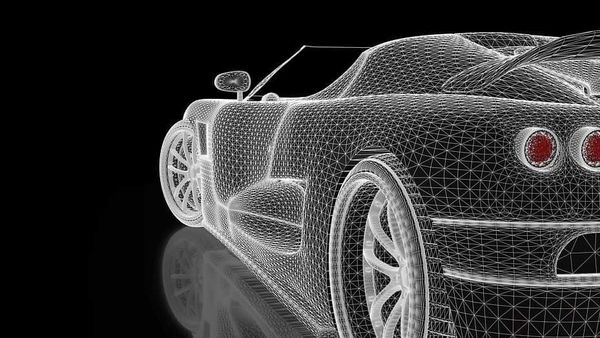 Apple is reportedly firming plans to make its first-ever passenger vehicle hit production lines by 2024 in what could mark a paradigm shift in the area of focus for the world's largest electronics company. Reuters recently reported that Apple is working towards taking the world of electric and personal mobility by storm and that its debut product could have a 'next level' battery at its core to take on rivals like Tesla, Volkswagen and others with.

For a company that completely revolutionized the way the world computes, converses and even listens to music, Apple is known for its ability to disrupt the market. And yet, mobility is an area where it has so far not had any experience in. That does not, however, mean that it has not been working towards gaining both experience as well as expertise.

Here are five key things to note about Apple's reportedly foray into the world of mobility, based on reports, even as the company keeps its cards close to its chest for now: