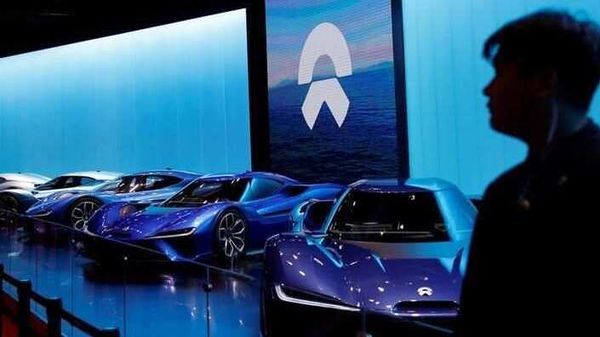 It would make a comprehensive decision about a stock market listing based on capital market conditions, Nio's chief executive Li Bin said on an earnings call on Thursday.

Nio's total revenue stood at 1.37 billion yuan ($191.46 million) in the first quarter, the company reported earlier, compared with an average analyst estimate of 1.67 billion yuan, according to IBES data from Refinitiv.

Auto sales in China tumbled 31% in the first four months of this year from a year earlier as the coronavirus outbreak disrupted production and delivery of vehicles.

Li said the company's overall gross margin was expected to reach 3% in the second quarter, from -12.2% in the first, as the cost of battery packs, a key component, drops.

However, the company, which is seen as a rival to Tesla Inc, added that growth in orders since late April has rebounded to levels seen before the virus outbreak.

Nio said it expects to deliver 9,500 to 10,000 vehicles in the second quarter, while Li expects monthly production in China's eastern Hefei city to reach 4,500 to 5,000 units in August or September.