A look at the exterior profile of Kia Concept EV9.

Kia is all set s to further expand its presence in the electric vehicle world and is readying its Concept EV9 for a global debut come November 17. Ahead of the debut though, Kia has officially released a teaser image of its Concept EV9 which showcases its boxy exterior profile. 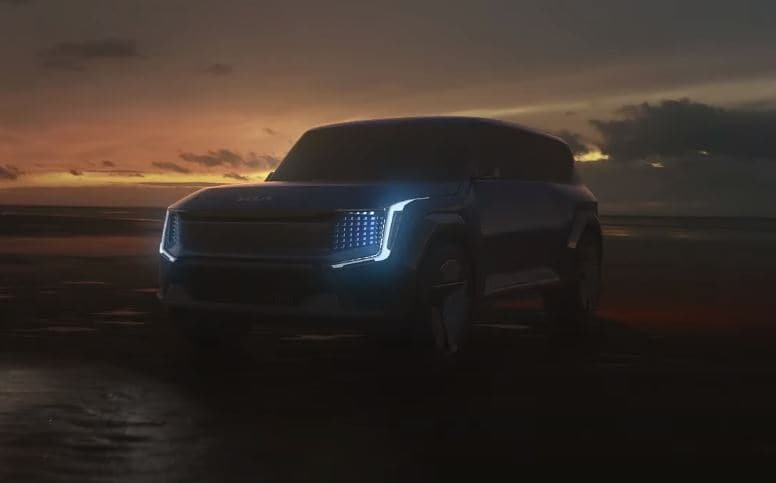 Kia EV9 concept has a boxy profile and is set to be the largest EV from the Koreans.

The preference towards SUV body type is fast catching on in several markets across the world and a vehicle with an electric heart may have the potential to find many takers. It is perhaps these two factors that underline the design philosophy at the core of Kia Concept EV9. The Koreans describe the car's visual trait as ‘ultramodern exterior design’ and the EV adopts a flat roofline, large wheel arches, slim LED DRL section and a prominent front grille. 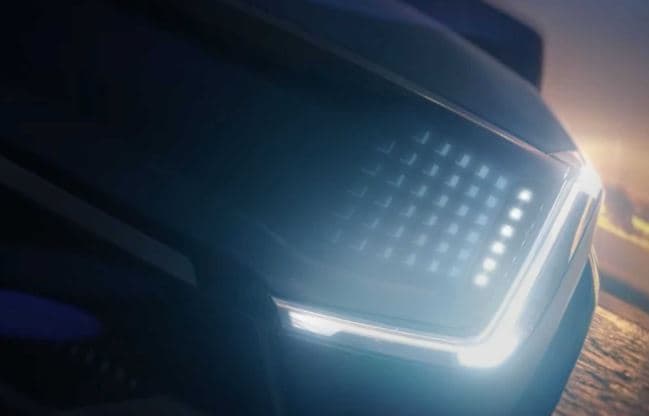 Kia Concept EV9 appears to have a dominate face, lit with LED DRLs.

Since it is a concept, there are no door handles visible on the teaser image but there is a large hexagonal sunroof to look forward to. The vehicle also seems to have very prominent character lines on the side profile while it is almost certain that there would be heavy use of LEDs all around.

In terms of proportions, Kia Concept EV9 will be bigger than any other EV from the brand but its cabin is likely to adopt a minimalist design element.

At present, EV6 is Kia's premier electric offering across the world and has fared reasonably well in select markets where it has been launched. In the US, for instance, the EV was sold out within a few hours of reservation window being opened. The electric SUV supports 400v and 800v charging. Kia claims that the EV6 can add 112 kms of range within five minutes if hooked to a fast charger, and more than 330 kms in about 18 minutes.