GWM is yet to reveal official nameplate and tech-specs of this Haval SUV which is currently know by its codename: B06.It is expected to make an official debut later this year in China.
By : HT Auto Desk
| Updated on: 03 Jun 2020, 06:26 PM GWM is yet to reveal the name of this Haval SUV which is codenamed: B06

Haval, a subsidiary of Great Wall Motor (GWM) has revealed a new SUV (codenamed: B06) recently. It is expected to be a global model and will not be part of the company's current H or F series of SUVs.

The official name and tech-specs of the SUV are still under covers. It is expected to make an official debut later this year in China.

The new SUV has been designed under the leadership of the company's current VP and global design director, Phil Simmons. He also holds the experience of working as a design director at the Land Rover in the past.

As per the new images, the Haval B06 features a sharp and squared-off design which gives it a dominant stance. Also, it gets some rounded edges which basically balances its overall look. The raised front hood and large grille dominates its front fascia. It also sports round headlights and LED DRLs, all these elements contribute to its retro appearance. 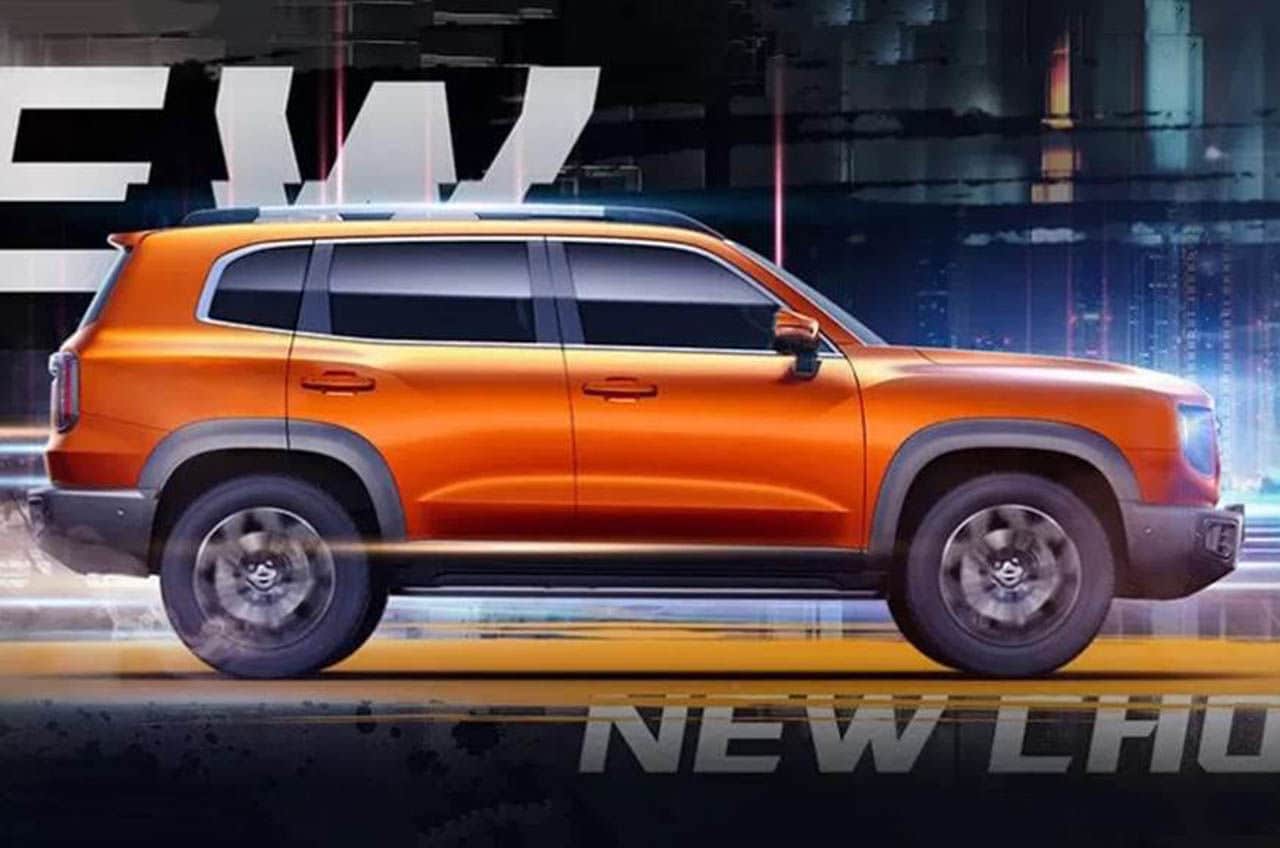 Coming over to the sides, the SUV gets heavily flared fenders and prominent shoulder lines giving it a muscular appeal, while the rear-section continues with the boxy cues in-line with the rest of the body. The tailgate sports sharp creases and much modern looking L-shaped tail-lights. These lights are reminiscent of the Haval Concept H SUV which was displayed at the Auto Expo 2020. Apart from that, another similarity is found in its window line that tapers towards the rear-end.

As far mechanical tech-specs are concerned no concrete information is available yet save for the fact that it is bound to use a new platform different from the current H and F series of SUVs.

The company's engine line-up includes 1.5-litre and 2.0-litre petrol engines which powers an array of SUVs in different format and states of tuning.

Inside, expect a large infotainment screen which has been positioned at the centre of the dashboard and there will also be a fully digital instrument cluster. 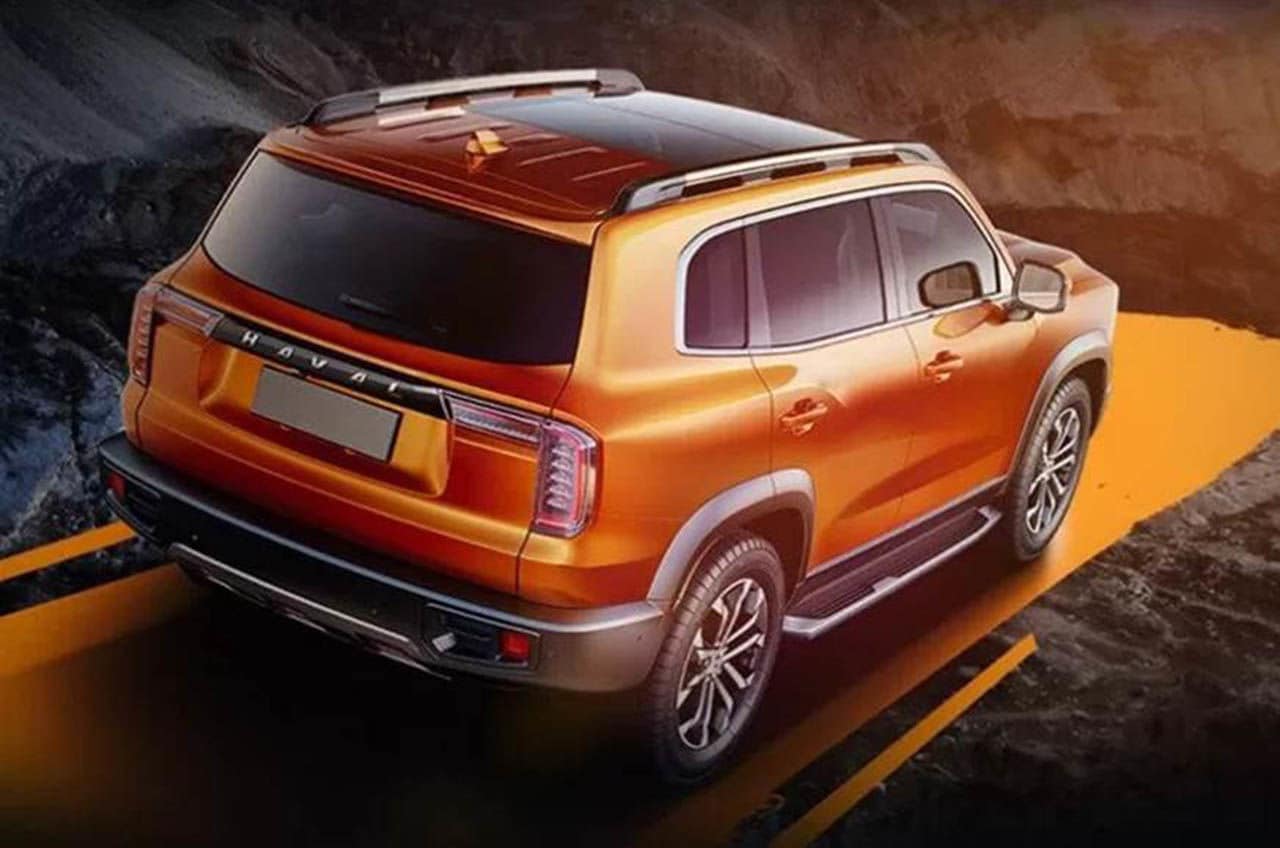 As far as its Indian significance goes, there are no confirmed plans yet. The carmaker is yet to announce which models it is set to launch in the country. It showcased several SUVs including Haval H9, F7, F7X, H concept, F5, Vision 2025 concept and GWM R1 electric car at the Auto Expo earlier this year.