Hyundai India faces social media backlash after a Twitter handle of a Hyundai Pakistan dealership posts message on Kashmiri separatists.Hyundai India points to its 25 years of commitment to the country.
By : HT Auto Desk
| Updated on: 07 Feb 2022, 09:47 AM 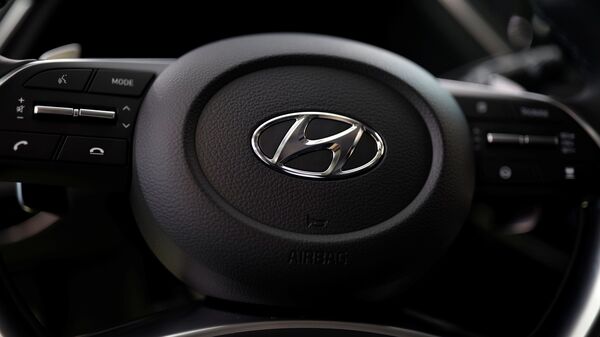 Hyundai Motor India issued a strongly-worded statement after it faced enormous social media backlash post a tweet by a Hyundai dealer in Pakistan supporting separatists in Kashmir. The tweet message had mentioned about the ‘struggle for freedom in Kashmir,' drawing massive ire online.

As #BoycottHyundai began trending on the social media platforms, Hyundai Motor India had issued a statement on the matter and re-affirmed its commitment to the country. “Hyundai MotorIndia has been committed to the Indian market for more than 25 years now and we stand firmly for our strong ethos of respecting nationalism," the message read. "The unsolicited social media post linking Hyundai Motor India is offending our unparalleled commitment and service to this great country. We have a zero-tolerance policy towards insensitive communication and we strongly condemn any such view."

In India, while Kia made its debut in 2019, Hyundai has been present since 1996 and has been the second-largest car maker here - after Maruti Suzuki - for several years and running. India is also a major hub for exports of Hyundai models to many foreign markets.

But while Hyundai and Kia cars are enormously popular in India, there are occasions when messages on sensitive social and/or political topics - not necessarily from the brands - invite massive backlash. In China, for instance, Hyundai sales toppled after Seoul deployed the Terminal High Altitude Area Defense system which Beijing had warned it not to do. This was largely seen as a systematic, nationalistic boycott but the cause had nothing to do - obviously - with Hyundai or its models.