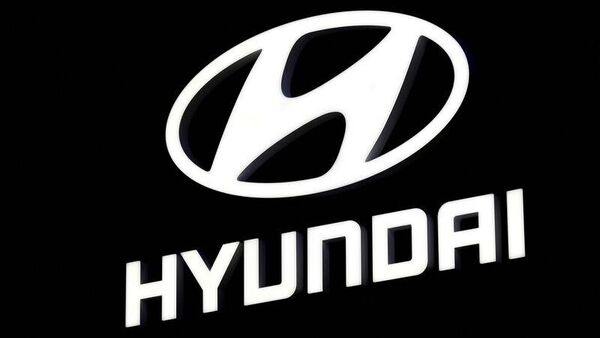 Hyundai India, the country's second-largest carmaker, has come under massive flak on social media after a Hyundai Pakistan dealership posted on its social media account on ‘Solidarity with Kashmir’. A large number of social media users on Monday even called for mass boycotts and cancelling bookings of Hyundai cars in India. Not only Hyundai but its subsidiary Kia too has been drawing flak in India due to the posts made by the dealership in Pakistan.

The controversy started on Saturday when a Twitter handle called @hyundaiPakistanOfficial wrote on Kashmir. “Let us remember the sacrifices of our Kashmiri brothers and stand in support as they struggle for freedom." The post was made online on the same day when Pakistan observed Kashmir Solidarity Day as a propaganda push.

While the social media posts were eventually deleted, screenshots went viral. This landed the automaker in the line of fire in India. Social media users in India started tagging Hyundai India, the automaker's global handle and Hyundai Pakistan while venting their anger. #BoycottHyundai started trending on Twitter.

After facing strong ire from Indian netizens, Hyundai India issued a statement saying that the automaker has been committed to the Indian market for more than 25 years. (Read full report here)

At the time of filing of this report, there has been no message from Kia India.