Coronavirus outbreak in China hit Volvo Cars the hardest. The company witnessed more than 80% drop in sales in China last month compared to February last year.
By : Sabyasachi Dasgupta
| Updated on: 05 Mar 2020, 10:02 AM 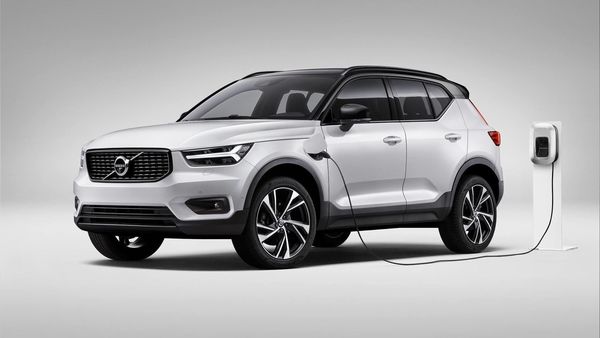 Volvo Cars reported global sales of 39,742 cars in February, down 8 per cent compared with the same period last year, as volumes were impacted due to continued sales pressure in China as a result of the coronavirus.

Volvo Cars’ other regions maintained growth momentum for the month, with volume increases of 18.2 per cent in the United States and 1.9 per cent in Europe in February compared with the same period last year.

The company’s top three European markets of Sweden, Germany and the United Kingdom also posted a strong sales performance for the month.

In February, Volvo SUVs maintained a steady growth with total SUV volumes reaching 27,518 cars sold, accounting for 69.2 per cent of the company’s total sales. In February, the XC40 was the top-selling SUV, followed by the XC60 and the XC90.

The US reported a solid sales performance in February with volumes up 18.2 per cent compared with the same period last year to 7,841 cars. Volvo’s XC90 SUV was the top-selling model in the region for the month, followed by the XC60.

Volvo Cars’ sales in Europe reached 23,442 cars, up 1.9 per cent compared with the same period last year. Sweden, the company’s largest market in the region reported a 5.3 per cent year-on-year growth in volumes, whiles sales in Germany and UK increased by 20.6 per cent and 10.8 per cent respectively. The XC40 was the highest selling car in Europe for the month, followed by the XC60.

Sales in China were impacted in February by the spread of the coronavirus, as many retail outlets were closed down for the month. Total volumes in February were down 81.5 per cent compared with last year to 1,205 cars.