24 3-Litre Bentleys participate in the parade lead by the EXP2 - world's oldest Bentley.

The oldest Bentley car in the world and the second Bentley built by founder W.O. Bentley himself in 1921- the EXP2, celebrated 100 years of its first ever race win and precisely the brand's first ever race victory. Marking the centenary, the EXP2 returned to the Brooklands Racetrack in Surrey, leading a parade of 24 3-Litre Bentleys from across the UK.

The first Bentley model built by the founder was the EXP1 which was an experimental model for the production-version EXP2. The luxury carmaker went on to make 1,622 examples of the 3-Litre EXP2 model between 1921 and 1929. The first EXP2 was originally constructed with a plain two-seat body and was later rebodied with dark red bodywork and an aluminium bonnet.

With Frank Clement behind its wheel, the EXP2 achieved its first victory only nine after its first-ever race. After racing for two years, the car was sold in 1923. Around 25 years ago, the car was completely rebuilt to its original specification and is now one of the most important members of the Bentley Heritage Collection. 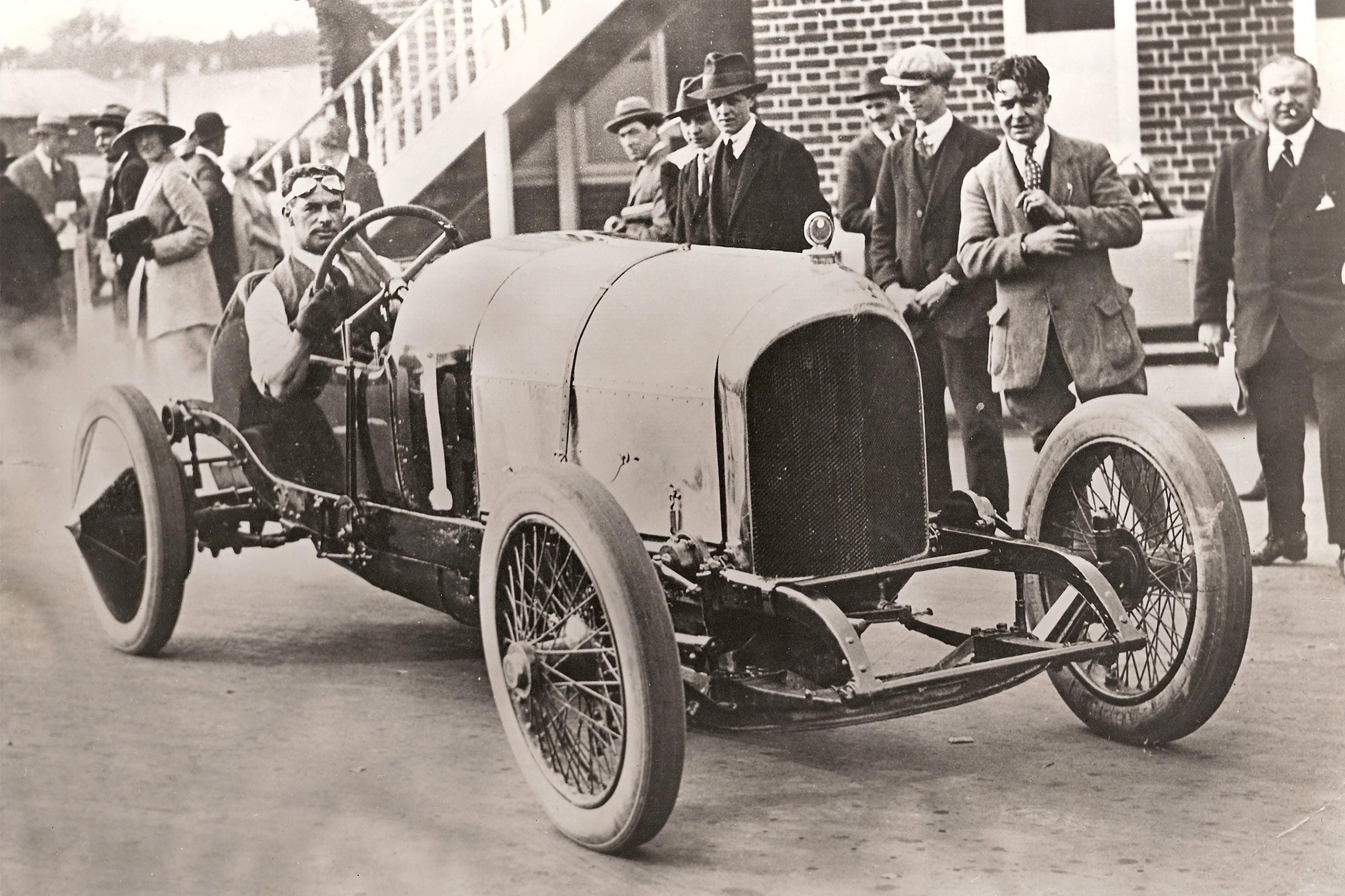 The first EXP2 started a series of racing successes for the 3-Litre models, leading to two victories at the 24 Hours of Le Mans – Bentley’s first in 1924 and again in 1927. A Bentley 3-Litre was used in 1925 to secure a total of 21 world records over the course of 24 hours.

For the centenary celebration parade, the collection of the 24 3-Litre models and the event itself were both organised by the Bentley Drivers' Club. The club's chairman Richard Parkinson said, "Motorsport success is a huge part of Bentley’s heritage, as it is for the Bentley Drivers Club. We were therefore determined to mark the centenary of the first Bentley racing win." The celebration for '100 years of Bentley Racing Success' will be continued at the club's Annual Silverstone Meeting on 7 August where significant cars from the Bentley Heritage Collection will also be displayed.

Maruti Suzuki Grand Vitara, Baleno, Brezza: How many bookings in the bag?