While electric scooters are a common sight in London, they are currently legal only on private land or via authorised hire schemes.
By : Reuters
| Updated on: 15 May 2022, 05:54 PM 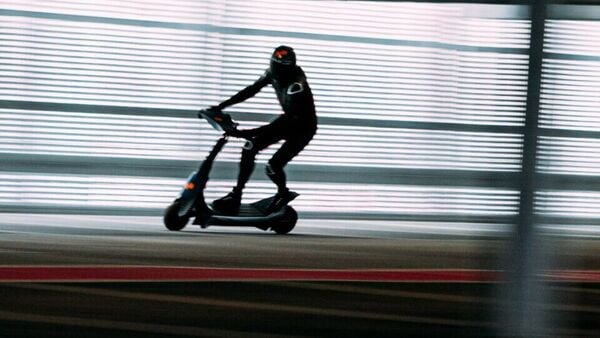 Insurers see e-scooters as inherently more dangerous than bikes or cars while trial projects for e-scooter providers in some cities have featured speed restrictions.

Organisers of the world's first electric scooter series say they are on a mission to promote and develop micromobility as a safe and integrated element of city life after a race debut in London. Khalil Beschir, a co-founder of the eSkootr championship, saw a role similar even to the one played by motorsport in the early days of the automobile. "Yes, we are creating a new sport, we are creating an accessible sport," the Lebanese entrepreneur and former car racer told Reuters ahead of Saturday's race.

"At the same time we have a mission to help governments, cities, to develop safe riders and to work with cities on the right way of using these scooters. It’s where cars used to be in 1910," he said of the arrival in numbers of electric scooters on city streets four or five years ago."

"People complained about them, hated them when they came to the cities: 'they are not safe, they are everywhere'," he said. "We use the racing to be a lab, of safety, of infrastructure, of technology. This is the aim of eSC -- to develop this, as motorsport and Formula One did with the car industry."

Formula One veteran Nico Hulkenberg has a team and there are plenty of people in the background with links to motorsport's world body, the International Automobile Federation (FIA).

The series has, however, set up its own commission, headed by Wurz, with a stated aim "to regulate and promote the safe and sustainable development of micromobility in sport and urban micromobility".

"We think that we have a really strong product," Wurz, who first started working on the concept in 2018, told Reuters at a former newspaper printing site in London's Docklands that hosted the first race.

"We have a huge opportunity for grassroots sport to be definitely the cheapest motorsport entry you can find and then a career ladder through to world championship level.

"Beside our sporting ambition, from the first minute I said micromobility is such a hot, fast growing topic and sector we have an obligation to create a synergy between racing and road safety." 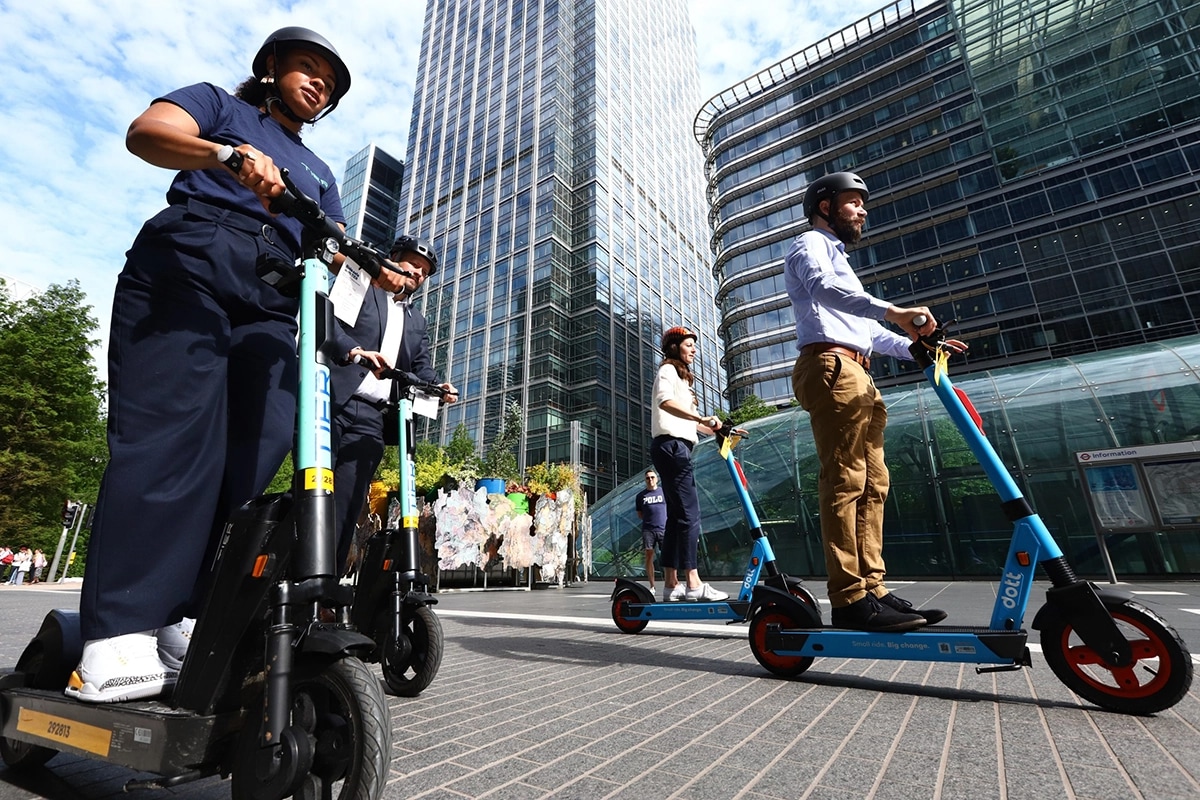 The e-scooter series has set up its own commission to regulate and promote the safe and sustainable development of micromobility in sport.

Insurers see e-scooters as inherently more dangerous than bikes or cars while trial projects for e-scooter providers in some cities have featured speed restrictions and tight regulations.

In London, electric scooters are a common sight but currently legal only on private land or via authorised hire schemes, although the government has said it is planning new rules to expand usage.

Wurz said it was "mind blowing" how many interested cities and stakeholders had approached eSC, and he hoped to have an influence on urban design.

"The way we are consuming mobility is fundamentally changing," he added.

"In the future some of our roads will actually become living space, a shared space where you walk, some on cycles, some on electric scooters and we need to co-exist.

"And we can. That’s the journey -- to educate people, to regulate, to create the engineering. How we are separated but yet together. The legislation needs to be in line."

The eSkootr machines raced by 30 riders from 10 teams weigh some 40kg and feature two six kw motors with top speeds in excess of 100kph.

The tyres are produced from vegetable oil and the grip allows the male and female riders -- drawn from sports ranging from snowboarding and speed skating to hockey, cycling and motorbikes -- to lean 60 degrees into the corners.

The inaugural winner around the 12-turn 470 metre course was Swiss rider Matis Neyroud, ahead of Britain's Dan Brooks and India's Anish Shetty.

Other races will follow in Switzerland, Italy, France, Spain and the United States with Asia and Africa likely to be added from next season.

A global broadcast agreement has been signed for races to be shown in more than 200 countries on sports streaming platform DAZN.

"I think it will catch on. Everyone I’ve told about it and who has seen about it, they think it’s so interesting and going to be fun," said Britain's former BMX world championship bronze medallist Tre Whyte. "I just loved it straight away."