According to the Centre for Science and Environment, pollution has made a comeback in Delhi, Mumbai, Kolkata, Chennai, Hyderabad and Bengaluru, cities which saw PM 2.5 levels plummet during lockdown.
By : IANS
| Updated on: 06 Jun 2020, 16:59 PM 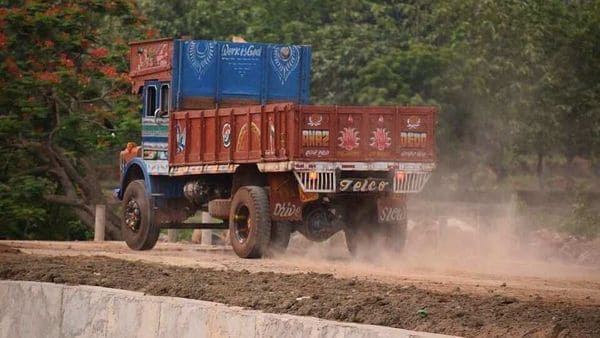 Even though the pollution levels in six major cities plummeted during the initial phase of the lockdown, it is on the rise again as the country gradually opens up, a recent study has revealed.

According to the Centre for Science and Environment (CSE), PM 2.5 levels across Delhi, Mumbai, Kolkata, Chennai, Hyderabad and Bengaluru dropped by a phenomenal 45-88 per cent during the pandemic-induced lockdown period.

The analysis, however, found that the "pollution registered a comeback" as the nation opened up pursuant to lockdown 4.0.

"In the six cities, there was a two-six times increase in PM 2.5 levels during lockdown 4.0," said the report.

According to the findings, the national capital saw the steepest rise of four to eight times, as compared to two to six times in other cities.

The initial decrease in pollution could be attributed to no industrial activity, reduced on-road traffic and temporary halt on construction activities.

Sunita Narain, Director General of Centre for Science and Environment said that the analysis showed the nation needed an intervention at such a massive scale to make skies blue and our air and lungs clean.

"It tells us that there should be no question, therefore, on the key sources of air pollution in our country: emissions from vehicles and industry," she added.

It stated that reducing pollution from heavy-duty vehicles, switching to clean vehicles, using clean power and providing green economic stimulus were a few strategies which could help retain the healthy air.

Centre's executive director Anumita Roychowdhury said the nation must ensure that pollution levels do not go back to 'normal' - what they were before the lockdown.